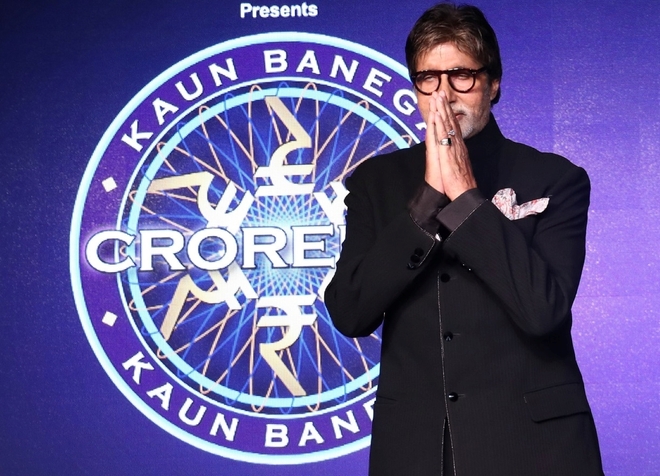 The announcement was posted from the official social media handles of the channel as well, and the registrations kick-started on Monday (May 10).

The participants will be selected digitally. Big B will ask one question every night on the channel and people can send their replies. Participants who answer correctly will be shortlisted. This will be followed by an online audition and an interview. The show that airs on Sony Entertainment Television had a successful 12th season, which had ended in January 2021. There was no live audience apart from the family members of the contestants.