They both make time to be together even in busy schedule 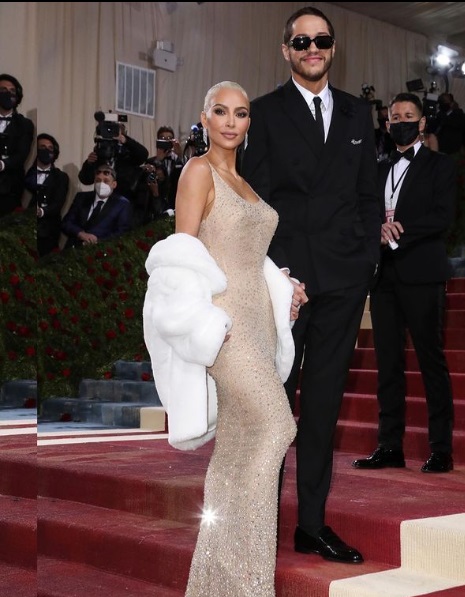 "They both have busy schedules at the moment, but are still making time to be together. They're very much enjoying spending time together," a source told Us Weekly, reports aceshowbiz.com.

The source added: "It's quite romantic."

Of the 28-year-old comic, the insider said: "Pete would make a great dad. He's goofy and fun to be around." "He wants to be a big role model for his kid/kids - something he missed out on sadly after his father passed away when he was younger. He has a really good heart and comes from a good place. He can't wait to be a dad."

Kim and Pete have been dating since October 2021 and he recently revealed that he wants to be a father.

"I'm definitely a family guy... I wanna have a kid. That's like my dream. It's like, super corny, (but) it would be so fun. Dress up the little dude." "It's just like, I'm so excited for that chapter. That's kind of what I'm just preparing for now, is just trying to be as good as a dude, develop and get better so when that happens it's just easier," Davidson shared at the time.

A source previously said that Kim loves how Pete treats her children.

The source said: "Kim loves how great Pete is with the kids. He's a big kid himself and makes them laugh. Kim and Pete are very in sync right now, they're very in step with each other and the relationship is easy. They're getting closer and closer and are a really great pair." IANS