Her profile has become third most followed one in all domains 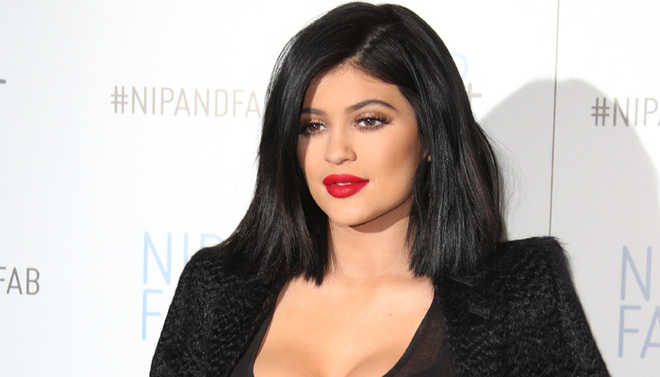 Kylie Jenner has set a new benchmark as she becomes the most followed female celebrity on Instagram.

By this accomplishment, her profile has become the third most followed one in all domains, behind Instagram’s own account (460 million followers) and footballer Cristiano Ronaldo (who has 388 million followers).

She jointly shares this spot with Lionel Messi who also has 300 million followers.

She has been able to bring off this feat despite keeping low profile on social media, since she wascriticised by people during a Travis Scott’s concert, for filming and uploading photos on social media, where eight fans lost their lives in stampede like situation.