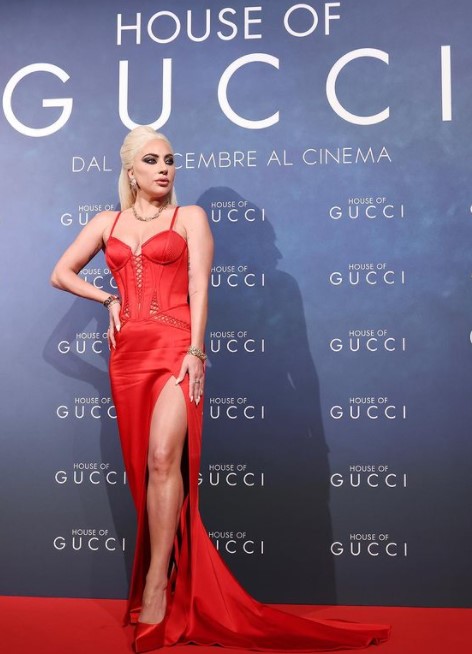 Lady Gaga during the red- carpet premiere of 'House of Gucci'. Instagram/ ladygaga

Pop star and actress Lady Gaga on Saturday celebrated singer Britney Spears' release from a conservatorship imposed more than a decade ago after a mental health breakdown, calling Spears an inspiration who was treated badly by the music industry.

Gaga, who has said she also struggles with mental health issues including trauma from a sexual assault by a music producer when she was only 19, spoke to Reuters about Spears while attending the red-carpet premiere of the film 'House of Gucci' in Milan on Saturday. 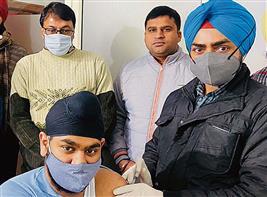