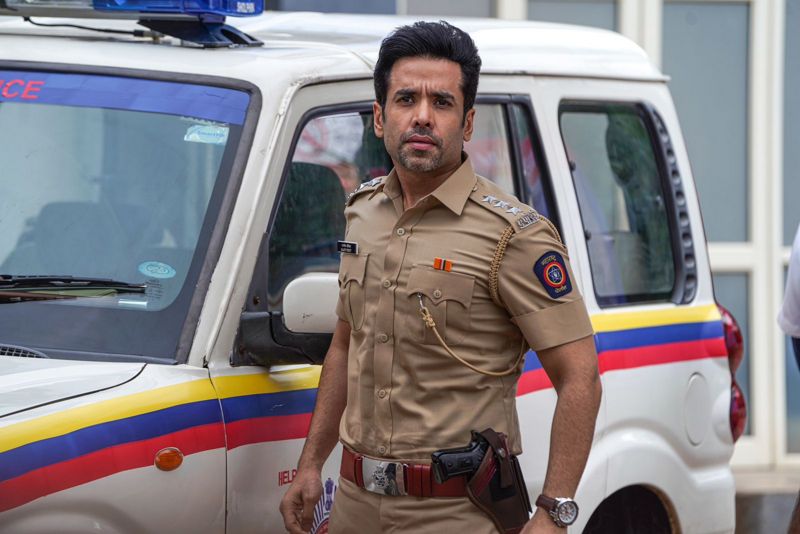 Maarrich is a whodunit thriller where Tusshar is seen as a badass police officer. The film is helmed by Dhruv Lather and also stars Naseeruddin Shah, Rahul Dev, Anita Hassanandani and Dipannita Sharma in pivotal roles. Maarrich releases today. 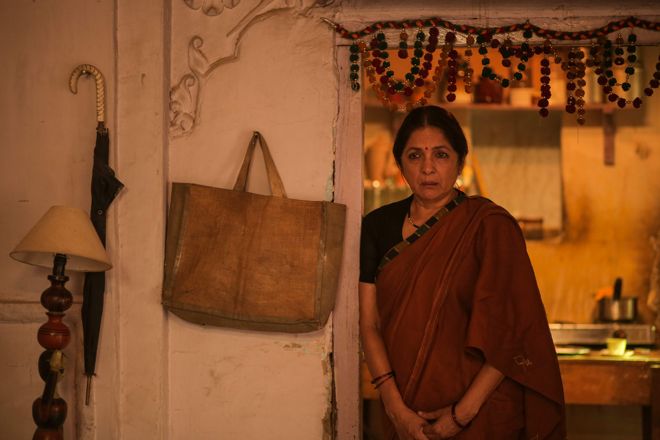 Sanjay Mishra and Neena Gupta-starrer Vadh is a thriller drama. It releases on big screens today. 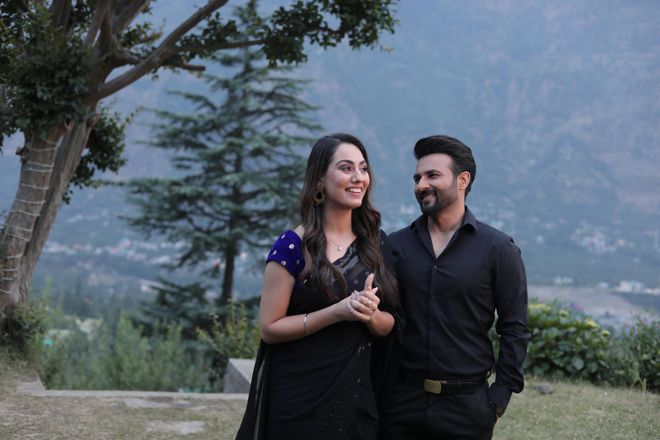 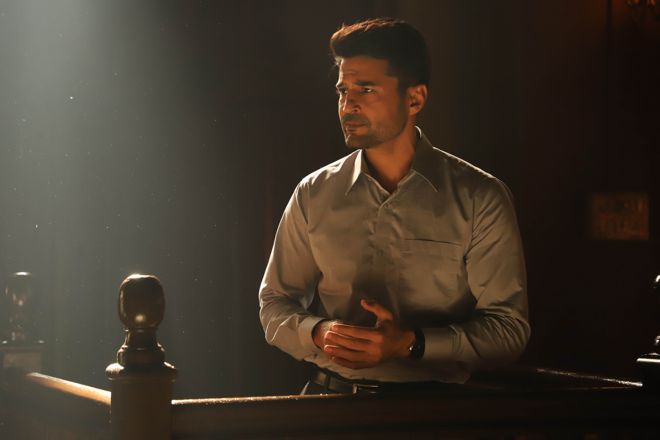 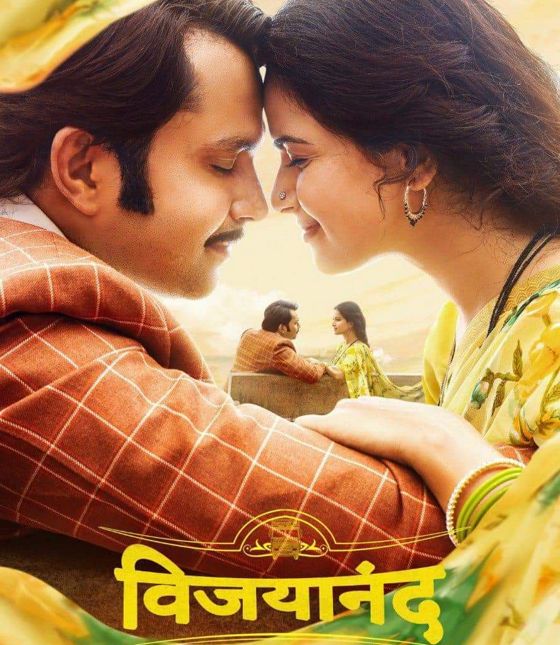 The movie is all set to release in theatres in Kannada, Hindi, Tamil, Telugu and Malayalam today.