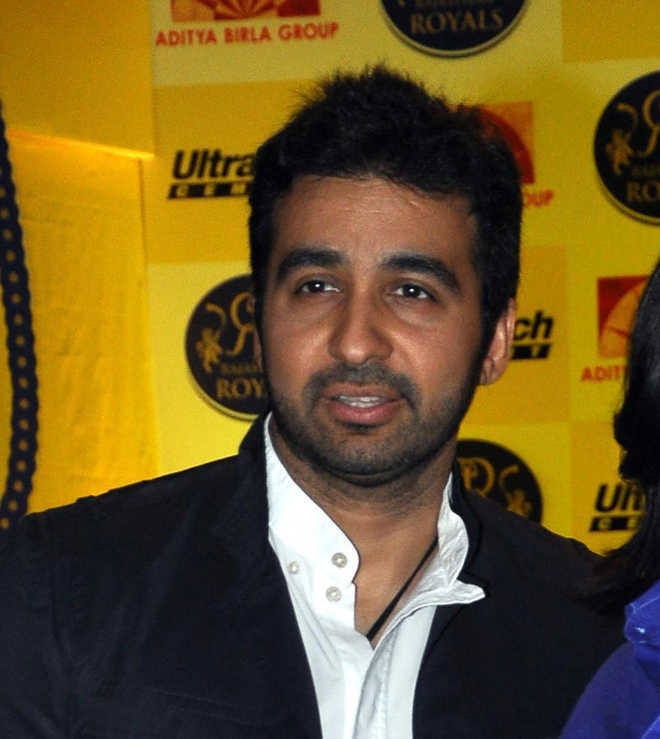 And the social media is flooding with memes about the content backed by actress Shilpa Shetty's husband Raj Kundra, who was arrested on Monday on charges of producing and publishing pornographic material through mobile applications.

Sharing a meme featuring actor Johny Lever holding a knife in his hand and wearing an angry expressions, a user tweeted: "Le Boys tweeting for link be like : #RajKundra Link kidhar hai?"

Another user shared a meme featuring actor Shivaji Satam, which shows him smiling while sleeping. The meme reads: "When you finally get the link of #RajKundra's work."

Another meme reads: "Koi Dhakka-mukki nahi karega. Sabko link milega -- #rajkundra." Trolling Raj Kundra, a user sarcastically wrote: "Everyone is making memes on #rajkundra and trolling him but guys think about the situation his is going through, its really tough time for him and his family... By the way link ho to send karna."