The article reveals the truth about the history of royal family of Oudh, who lived in a ruined palace in Delhi 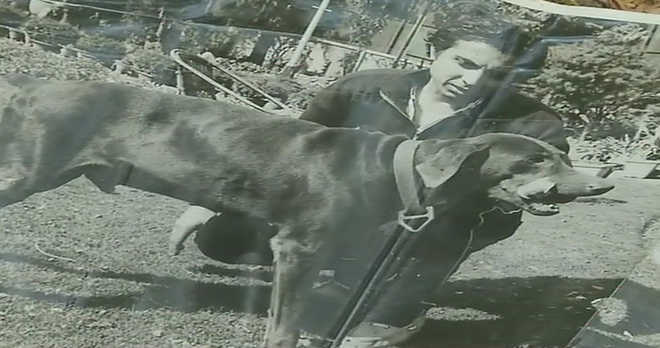 the article reveals the truth about the history of royal family of Oudh, who lived in a ruined palace in Delhi

Director Mira Nair is set to adapt the 2020 Pulitzer Prize finalist New York Times story and podcast “The Jungle Prince of Delhi” as a drama series for Amazon.

Written by Ellen Barry, the article reveals the truth about the history of royal family of Oudh, who lived in a ruined palace in Delhi and claimed to be the heirs to the fallen kingdom, according to Variety.

“Exciting News: The Jungle Prince, my piece about one of Delhi’s great legends, a mysterious family who lived in a ruined palace in the forest, will be adapted by @MiraPagliNair, Amazon & Sister Pictures, the producers of Chernobyl,” Barry tweeted with a link to the story.

Nair, best known for her films “Salaam Bombay!”, “Monsoon Wedding”, “The Namesake” and “The Reluctant Fundamentalist”, is attached as a director and executive producer on the project.

She has recently adapted Vikram Seth’s novel “A Suitable Boy” for BBC.

The story of “The Jungle Prince of Delhi” will also be executive produced by Stacey Snider, Jane Featherstone, Kate Fenske of SISTER, Gary Foster and Russ Krasnoff of Krasnoff/Foster Entertainment, Christina Lurie of Fourth and Twenty Eight Films, and Barry and Caitlin Roper, head of scripted entertainment for The New York Times, Variety added.

“Since its publication, The Times has been searching for the right partners to expand the story’s reach and we are thrilled to work with the incomparable Mira Nair, and to be producing ‘The Jungle Prince’ series with Amazon Studios alongside Krasnoff/Foster Entertainment, SISTER and Fourth and Twenty Eight Films,” she added.  —PTI