Mukesh Khanna criticised for his sexist comments : The Tribune India 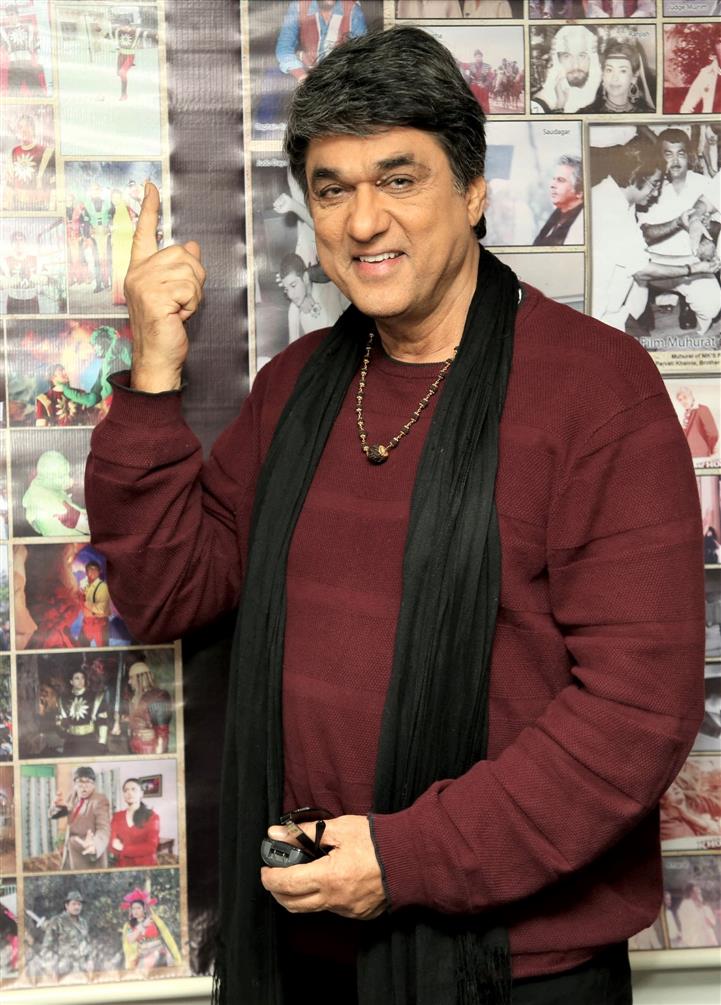 Mukesh Khanna, who is known for his roles in shows like Mahabharat and Shaktiman, is facing some serious criticism for posting sexist remarks.

The actor recently raised a question on the character of women who ask for sex. He said such women were simply running a business and were not from decent society. Mukesh recently posted a video on his YouTube channel titled, Kya aapko bhi aisi ladkiya lubhati hain? (Do such girls lure you as well).

In the video, the actor can be seen saying, “When a girl tells a boy, ‘I want to have sex with you’, then she isn’t just another girl, she’s running a business because no girl living in a civilised society would say such things.’

The clip has been doing the rounds on the internet and has not gone down well with netizens. — TMS