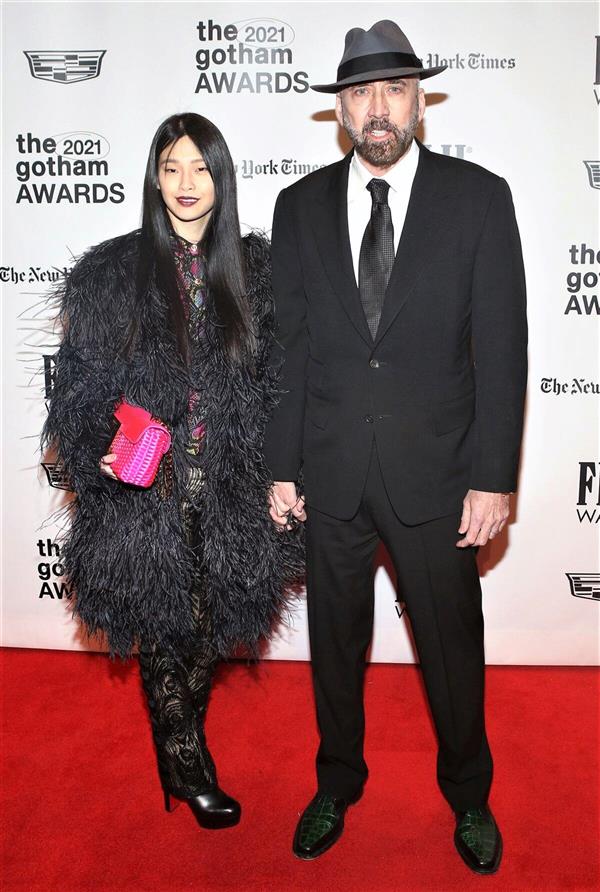 Hollywood star Nicolas Cage surprised fans on his birthday (January 7). The actor revealed that he and his wife Riko Shibata are expecting their first child together. Their representatives confirming the news said that the parents-to-be are elated.

This is Nicolas Cage’s third child while first with his wife Riko Shibata. Nicolas is already a father to two children from prior marriages. He has a son Weston Coppola Cage with ex Christina Fulton and another son Kal-El with ex-wife Alice Kim.

Nicolas and Riko met in Japan in 2020 when he was filming Sion Sono’s Prisoners Of Ghostland. She landed a role in the movie playing one of the four Mannequin Women. The much-in-love couple tied the knot in a very small and intimate wedding at the Wynn Hotel in Las Vegas on February 16 last year. They made their Red Carpet debut as a couple at the premiere of Nicolas Cage’s film Pig.—TMS