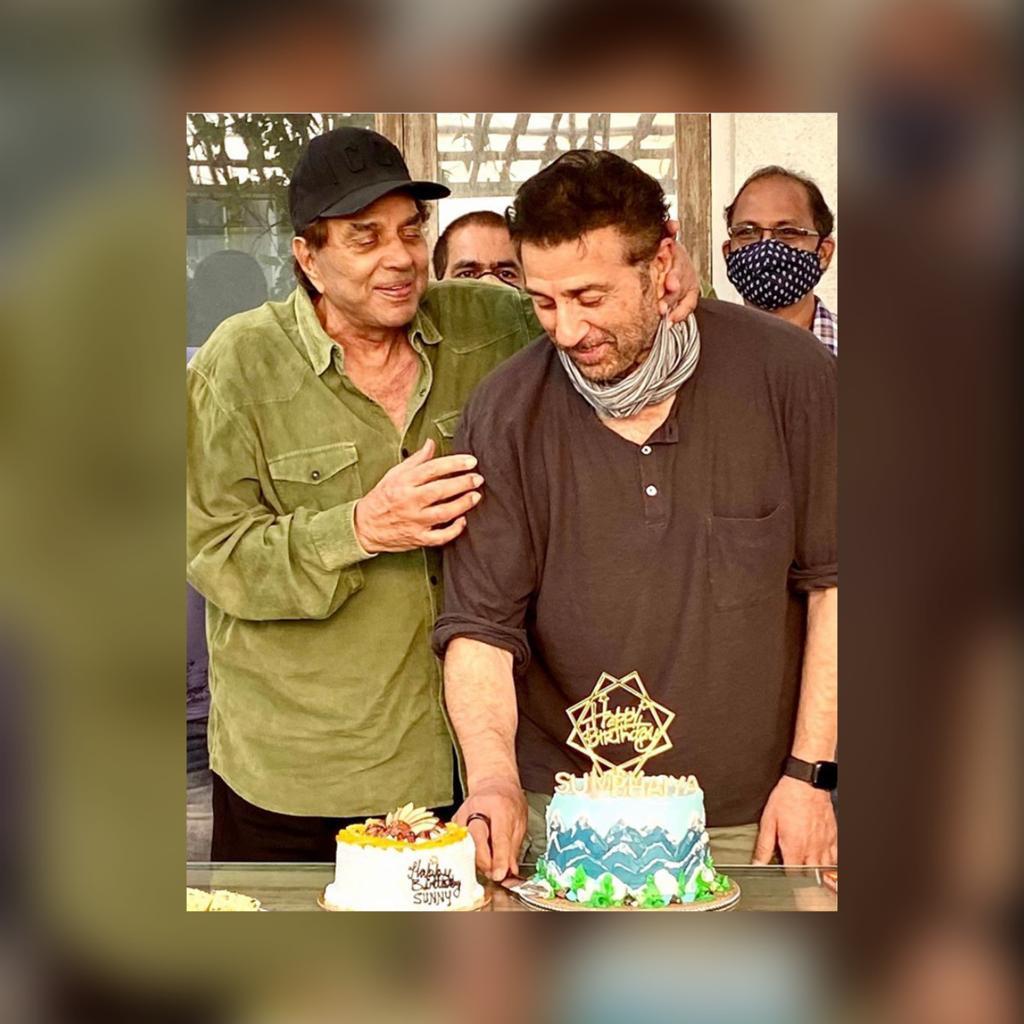 Actor-politician Sunny Deol turned 65 years old on Tuesday. Birthday wishes poured in for the actor on social media, with fans, friends and loved ones wishing him wellness.

Sunny made his debut as a Bollywood actor in 1983 with Rahul Rawail's musical superhit "Betaab".

He established his space as an action superstar with Rajkumar Santoshi's "Ghayal" (1990), which was produced by Dharmendra, and later went on to entertain the audience in numerous films including "Border", "Damini", "Gadar: Ek Prem Katha", "Ghatak", "Ziddi", "Yateem" and "Dacait" and "Arjun".

However, his wife Pooja Deol always prefered to stay away from the limelight, so does his mother Prakash Kaur.

When once asked why the women in the Deol family were kept out of the limelight, he make it clear that it was their own choice.

“Neither my mother nor my wife was forced to stay away from the limelight. My wife is her own person. She has always had the liberty to make her own decisions. To not make public appearances is her own choice. Like I said, neither my father (Dharmendra) nor I have forced the women in our family to follow our rules,” he said in a 2013 interview with the Deccan Chronicle.

Even Sunny’s sisters Vijeta Deol and Ajeita Deol chose to live away from the spotlight.

Hema Malini, Dharmendra’s second wife, pursued her career in the film industry after getting married. The couple’s eldest daughter, Esha Deol, is also an actress.