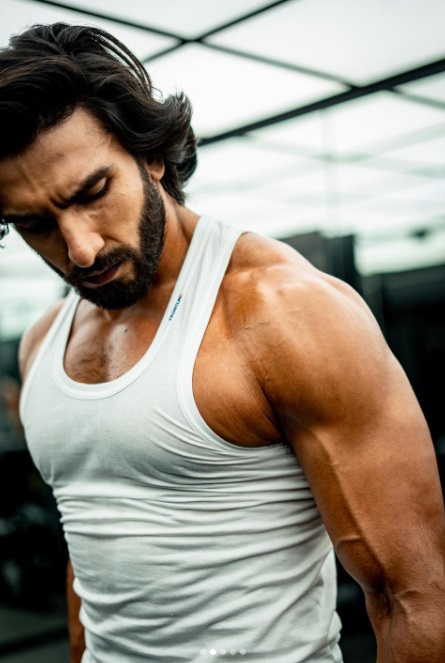 Mumbai Police would be recording Bollywood actor Ranveer Singh's statement in a case registered against him for posting nude photographs of himself on social media, an official said on Friday.

The actor will be called to the police station on August 22 to "join the investigation," he said.

Personnel of the Chembur police station in the city on Friday visited Singh's residence to serve him a notice to join the probe, but were informed that he was not in Mumbai, the official said.

Singh later told police that he would return on August 16.

The notice will be served to him that day and he will be called to record a statement on August 22, the official added.

A First Information Report (FIR) was registered against Ranveer Singh at Chembur police station last month on the basis of a complaint filed by an office-bearer of a non-profit organisation.

The actor “hurt the sentiments of women in general and insulted their modesty through his photographs," the complaint claimed.