Nupur Joshi on her career trajectory 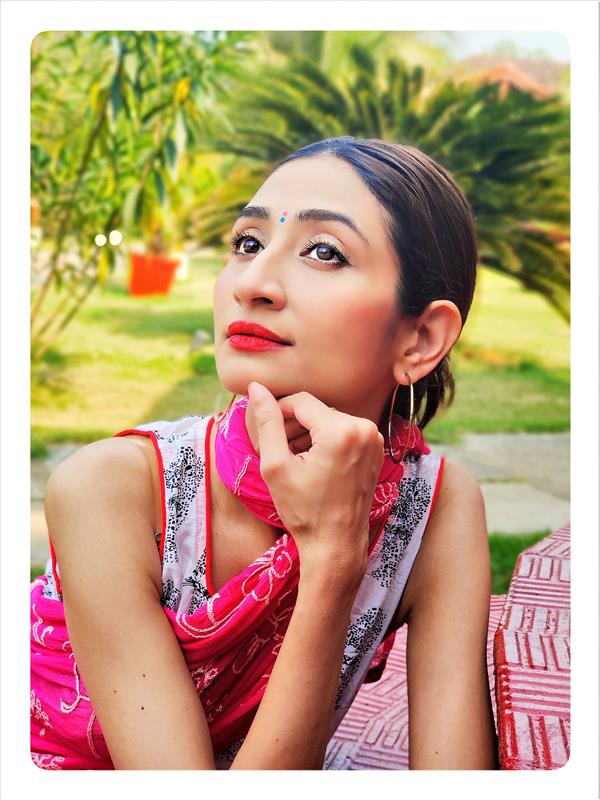 Nupur Joshi, who has acted in several hit TV shows, says she doesn’t feel like she has come a long way.

In a candid chat, the actress said, “I don’t feel like I have come a long way, rather I feel there’s still a long and happy road ahead and I’m excited to tread the path. I think it would have to be the ‘process of creation’. In television, we work on a different pattern to shoot our daily telecasts whereas the film schedules have a very different demand from the actors involved. I’d say, although both the mediums create magic, their potion making strategy differs.”

She finds it very difficult to imagine herself away from performing arts whether on television, movie or theatre. She added, “But had that not been the case, then I think I would’ve landed up as a practising psychologist in some part of the world, based on my education in MS Clinical Psychology.”

Back in 2013, she featured in the blockbuster Yeh Jawaani Hai Deewani.

“YJHD was truly a play of my stars, and I can’t thank them enough. It was just wonderful to be a part of the film and play Esha in the setting. It was some true fun. I remember meeting Ayan and Ranbir on the sets of a different project back in the day, way before YJHD happened, I think perhaps that’s when we clicked and later my luck materialised it,” she said.