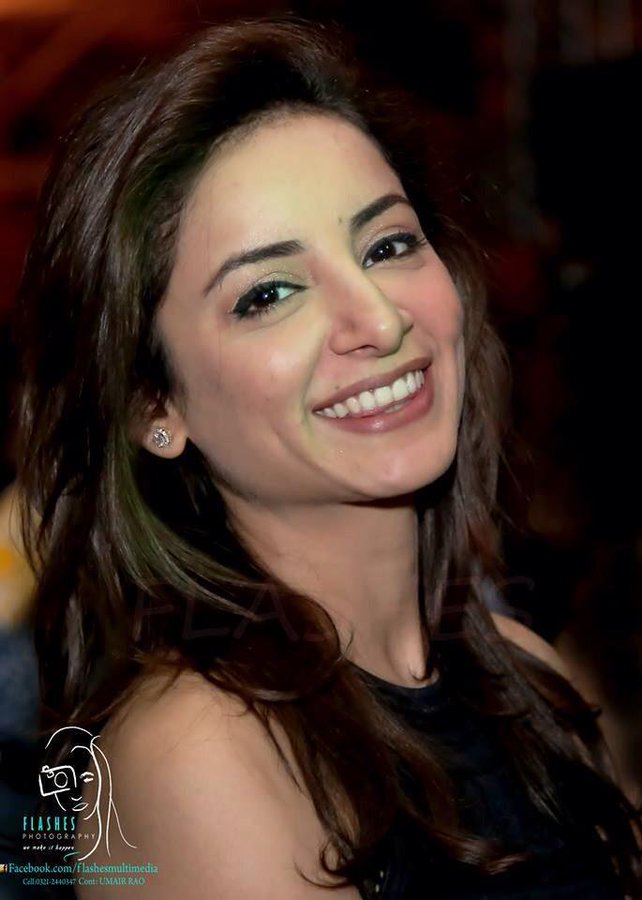 The first-ever Pakistani web series, Churails, releases on an Indian OTT platform this week, and Pakistani actress Nimra Bucha and Sarwat Gilani, who play the female leads in the show, insists that keeping the politics aside people of Pakistan do not hold any bitter feeling towards Indians.

On August 4, Pakistani Prime Minister Imran Khan unveiled a political map that shows Jammu and Kashmir and Junagadh as part of Pakistan.

Asked about their opinion on Indo-Pak relationship, Nimra told IANS: "I would love to see that somehow politics is removed from the equation between two countries. Our history is so bitter and sweet at the same time, we are intertwined. So, that cannot be changed." However, she feels that should not interrupt art.

"Art comes from the heart, from emotions. An artiste is an emotional creature. I do not know what politics is driven by but it is surely fuelling negative emotion because that makes politics and politicians a winner across the borders. Since art comes from emotions, it defies those parameters. I think people in power are afraid of what true art can bring," she added.

Sarwat, whose maternal grandparents shifted to Pakistan from Manavadar, Junagadh, after Partition in 1947, said: "Art and music do not have any borders, really. Art and music are like water, they take the shape of whoever is presenting them. The world is moving forward and inventing new things, and somewhere we are still stuck in our head." She added: "People on both sides of the border do not have any bad feelings for each other. Even in Pakistan, unless there is a political point being thrown across, the love for each other, always surface. So I think keeping the politics aside, we are respectful to each other."

The show 'Churails' is directed by Asim Abbasi and it features Mehar Bano, Yasra Rizvi among others. The show streams on Zee5 from August 11. IANS