Part of me is still refusing to accept that you are no more: Farhan Akhtar remembers Milkha Singh 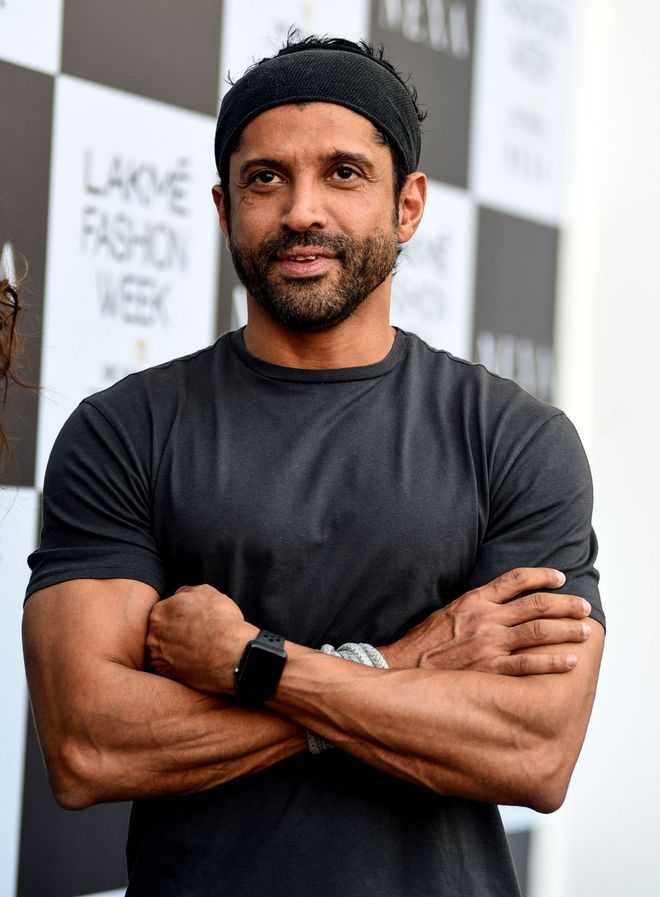 'Still refusing to accept that you are no more': Farhan Akhtar mourns Milkha Singh's demise

Actor Farhan Akhtar, who portrayed the role of Milkha Singh in the 2013 National Award Winning film 'Bhaag Milkha Bhaag', mourned the demise of the legendary athlete.

The demise of the former Indian sprinter came as a bolt from the blue for all his fans. Several celebrities from the Bollywood fraternity expressed grief on the passing away of the legend.

On Saturday, the National award-winning actor, who had spent a good time with the late athlete while shooting for his biopic 'Bhaag Milkha Bhaag' took to his Twitter handle and wrote, "Dearest Milkha ji, A part of me is still refusing to accept that you are no more. Maybe it's the stubborn side I inherited from you.. the side that when it sets its mind on something, just never gives up. And the truth is that you will always be alive. Because you were more than a large-hearted, loving, warm, down to earth man."

"You represented an idea. You represented a dream. You represented (to use your own words) how hard work, honesty and determination can lift a person off his knees and get him to touch the sky. You have touched all our lives. For those who knew you as a father and a friend, it was a blessing. For those who didn't as a constant source of inspiration and a reminder of humility in success. I love you with all my heart," Farhan added in his tweet.

'Bhaag Milkha Bhaag' is a 2013 Indian biographical sports drama film directed by Rakeysh Omprakash Mehra from a script written by Prasoon Joshi. The story is based on the life of legendary Indian Sprinter Milkha Singh.

The movie that stars Farhan Akhtar in the titular role, was declared 'super hit' at the box office and is the sixth highest-grossing 2013 Bollywood film worldwide. It bagged two National Film Awards in the categories- 'Best Popular Film Providing Wholesome Entertainment' and for 'Best Choreography'. 'Bhaag Milkha Bhaag' accumulated major accolades under its belt at Film Fare Awards, IIFA and more.