Badgley also shared that he tried having honest interactions in these spaces. 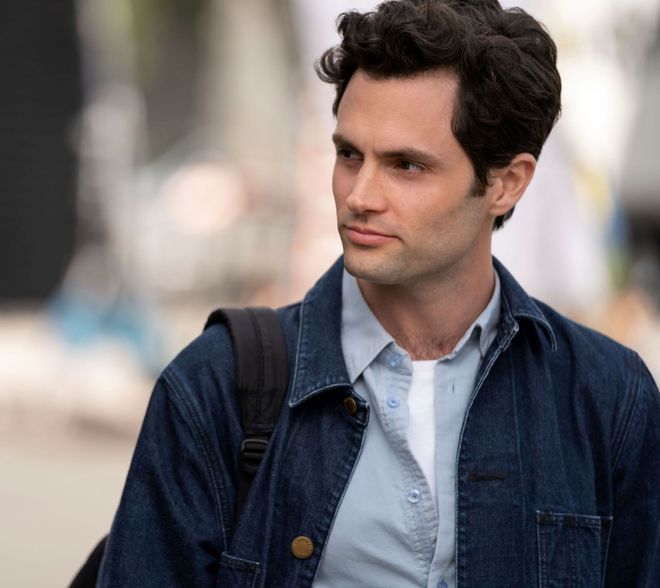 'Gossip Girl' and 'You' star Penn Badgley joined social media to use his profile to do good in the world but, despite his "pure intention," he became "overwhelmed" by the ideas of online popularity.

Speaking on the podcast "Baha'i Blogcast", Badgley said: "The most meaningful form of action I saw, as a person who'd been on Gossip Girl, as a person who had at this point hundreds of thousands of followers - yeah, because I got on social media late."

"If I had gotten on in the middle of Gossip Girl, I very well could've had millions upon millions - so I was thinking, the most meaningful contribution I have to make as an individual is on these platforms," he added, reports aceshowbiz.com.

Badgley also shared that he tried having honest interactions in these spaces.

He said: "And in trying to have a pure intention and honest interaction on these spaces, I also found that I was completely overwhelmed by being conscious of how many likes or retweets or whatever. It was such a convoluted way to be like, 'acting'... It was not the most fulfilling or meaningful contribution that I could make as an individual seeking to better the world."

The 34-year-old star doesn't think the idea of celebrity is "just" and hopes it fades away in the years to come.

"In some future vision of society, it should be just civilisation. I don't think celebrity exists in the way that it does now," he mused.

Penn recalled how he suffered an anxiety attack on a press tour two years ago when he met with "thousands of screaming" fans at a mall in Manila in the Philippines because it was such an "intense" experience.

He said: "I had an anxiety attack that press trip. And I'm not a person who has that. I mean, look, I have anxieties I think. I'm human. I was coming to terms with having lived half of my life at least in some kind of public eye.

"I felt the blessings descending, but it was in the form of an anxiety attack and it was pretty intense." The actor added: "I was 32. I'd been through 'Gossip Girl' and processed that and it still was - I will tell you, the elevator doors opened and what I was met with, it was very hard to smile in the face of what it felt like... It was alarming and it was really hard to process in that moment."

The 'You' star has used his Baha'i faith to combat his anxiety since then.

The Baha'i Faith is a world religion whose purpose is to unite all the races and peoples of the world. Baha'is believe that Baha'u'llah is the One who fulfils that promise by bringing teachings to enable humanity to build a new world.