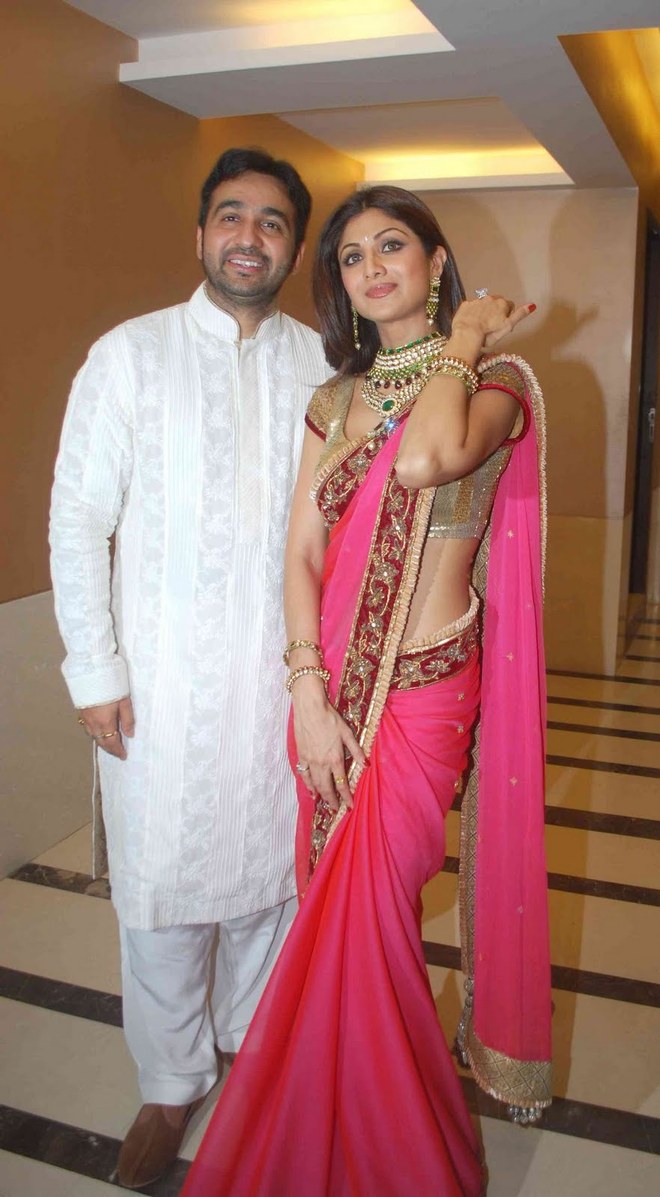 According to the chargesheet, Shilpa Shetty had told the police that she was not aware of her husband’s activities. She stated, “Kundra started Viaan Industries Limited in 2015 and I was one of the directors till 2020 when I resigned due to personal reasons.”

An officer in the chargesheet said that there is evidence submitted to show that Kundra, Thorpe, wanted accused Yash Thakur alias Arvind Kumar Shrivastava, a Singapore resident and Sandeep Bakshi, brother-in-law of Kundra who is based in the UK, were involved in running the portals where pornographic content was uploaded.

The police allege that Raj Kundra and his brother registered a company in UK to evade Indian cyber-laws.