Portrait of a strong woman: Pooja Kumar on being a part of Forbidden Love 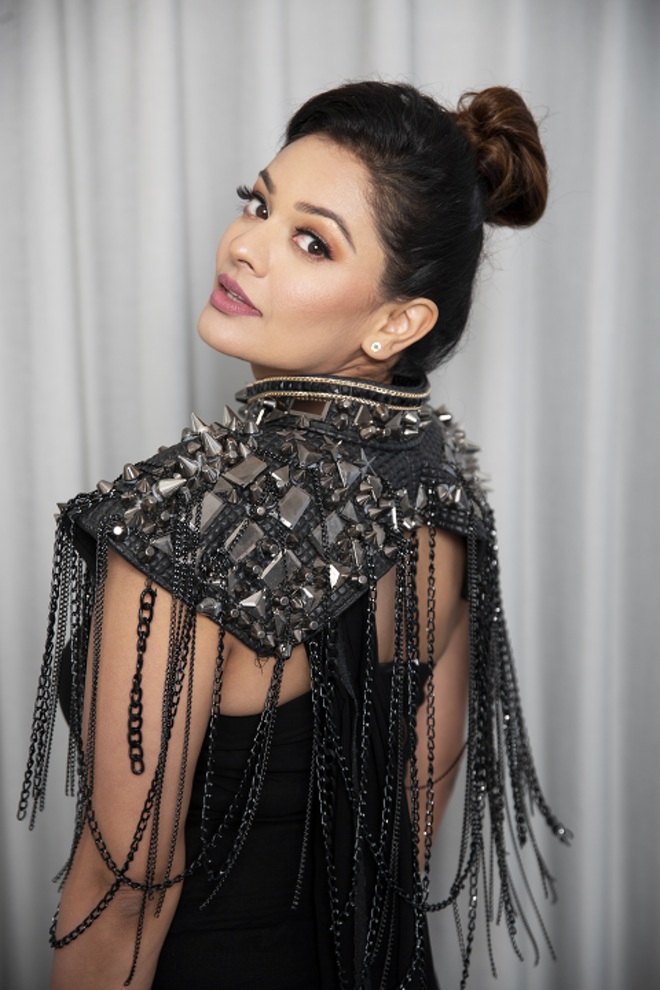 Pooja Kumar, who was last seen in Tamil film Vishwaroop II opposite Kamal Hassan, will next be seen in the web series Forbidden Love. It has four stories directed by Priyadarshan, Pradeep Sarkar, Anirudha Roy Chowdhury and Mahesh Manjrekar. In one of the stories, Pooja plays the role of Anamika, a housewife who is seeking love from her husband. Her character goes through a series of emotions. She struggles between gaining the attention of her husband and finding her own identity.

Pooja shares, “The story is about a strong woman who wants to be in charge of her destiny. There is something that she doesn’t like about her life and she decides to change it. She is a true representation of women who want to change things.”