Prathmesh Sharma plays a thief in Ziddi Dil Maane Na and he can relate to his character! 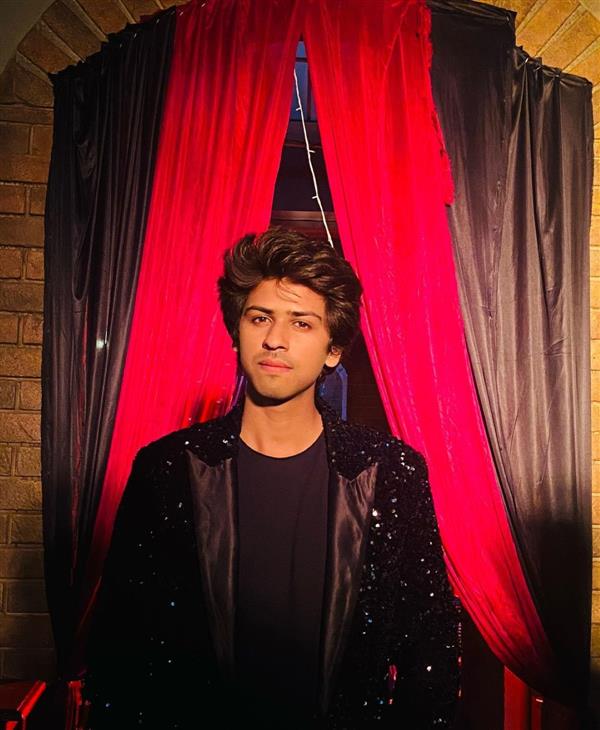 Prathmesh Sharma is getting positive response for his show Ziddi Dil Maane Na. Prathmesh plays the role of Bala, who is a thief.

He says, “I am not a thief like him in real life, but you need to relate to the role you are portraying to perform well. At the same time, Bala wants to be a hero and I really want to be something like a hero or a star in real life as well.”

He adds, “He’s bubbly and unpredictable. To an extent I am unpredictable too. So Bala is 70 per cent like me.”

Among his co-stars, the actor bonds with Kunal Karan Kapoor, Kaveri Priyam and Raju Shrestha. Speaking about them, he says, “Kunal gives the bro vibes, and Kaveri and I have a great equation together. It’s superb working with her. I share my room with Raju sir. That’s how we developed a bond.”