Rakesh Roshan opens up on post-divorce relationship of Hrithik and Sussane, reveals what his son did in court after getting divorced 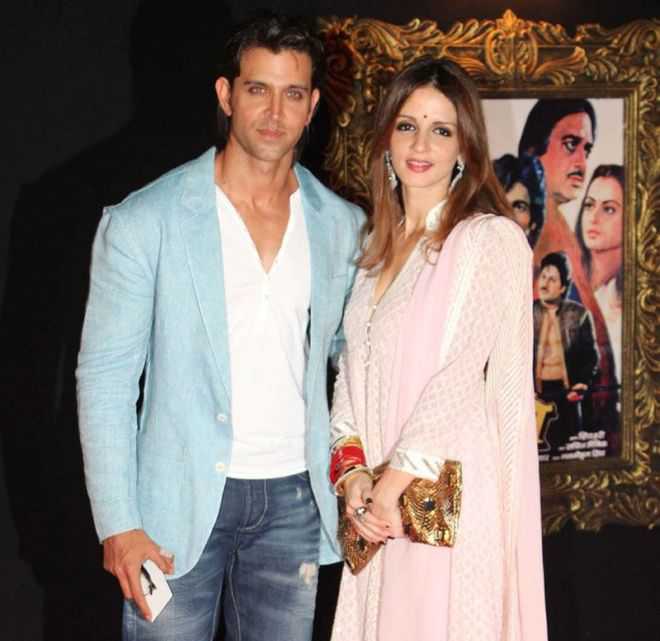 Bollywood hot charm Hrithik Roshan is celebrating his 48th birthday today, and is receiving love from all fractions. He got divorced back in 2014 but is still in good terms with former wife Sussane. Unlike other couples who get divorced, they have always been affable with each other.

Hrithik and Sussanne are quite active on social media. The two often share pictures of their kids. Recently, the actor spent some quality time with Sussanne’s family and the pictures have been going viral on the internet. Even after their divorce, they remain good friends.

Now filmmaker Rakesh Roshan has opened up during a conversation about the nobility with which Hrithik upholds his relationship with with his former wife. When asked whether the estranged couple has set a benchmark of sorts for other estranged couples, he replied, “Yes indeed. Right after their divorce in court, Hrithik stepped out and opened the door of the car for Sussanne. That shows his character. Nobody can teach you these things. It comes from within. He regards women and everyone else with respect. Like he touches my feet. And so do my grandchildren Hridaan and Hrehaan. You do these things instinctively.”

When asked if he wants to see Hrithik settled down and begin life anew, father Rakesh said, “Whatever is written in his destiny will happen. My wish doesn’t make any difference. Jo hoga woh hoga… aur achcha hi hoga. I just want to say Hrithik should remain what he is.”

The filmmaker-producer also said, “The love and attention that he showers on his boys makes me wish I could have given so much time to my children too. He’s a much much better father than me.”

Hrithik’s mother Pinky Roshan has also wished, referring him an ‘institution in himself’