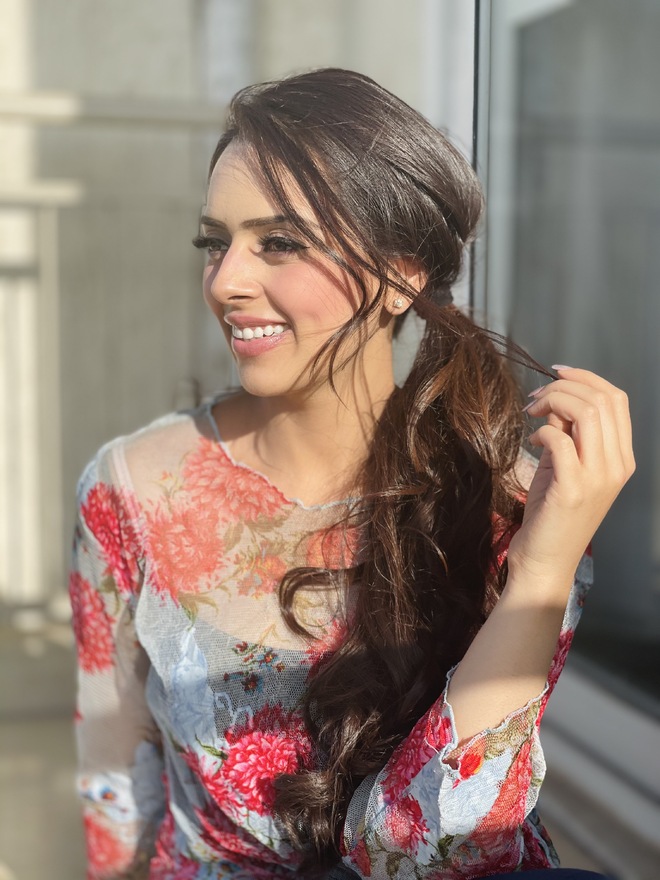 Actress Prreit Kamal, who is in Chandigarh currently, had shifted her focus to fitness after the pandemic’s second wave delayed the post-production work of her comedy film, Fer Mamla Gadbad Hai.

She says, “When we wrapped up our shooting schedule, the second wave of the pandemic was at its peak. I was lucky to reach home in Delhi before the lockdown began again.”

If swimming was a stress-buster for her back in Delhi, then in Chandigarh she developed a liking for workouts. She says, “Earlier, I would refrain from posting my pictures on social media handles because I didn’t like to be repetitive. But many followers on my feed would want to know about my activities, which made me become regular on social media. I have started posting more often about the day to day activities.”

Fer Mamla Gadbad Hai excites her, for not only it is her first comedy act but also for her character’s name is Preet. She says, “The writers had no particular name in mind but when they met me, they felt Preet was an appropriate name for the character. I hope I can make this character famous. She is a school teacher who is happy-go-lucky. And as for the looks, we have kept it simple. She has curly hair and wears suits.”

She adds, “I had fun shooting with Ninja. It’s our first film together. The comic timing of our senior actors amazes me. I have learnt a lot from this film, especially how Jaswinder Bhalla ji improvises a scene. We had a laugh riot on the sets and there were many scenes where I had to control my laughter.”

Apart from Fer Mamla… she has another Punjabi film in her kitty—Marjaney, which will be released on November 12.

Ask this Saab Bahadar actress if she has found her Mr Right, and pat comes the reply, “The world will know when I will take a lover. I won’t keep this important part of my life hidden.”