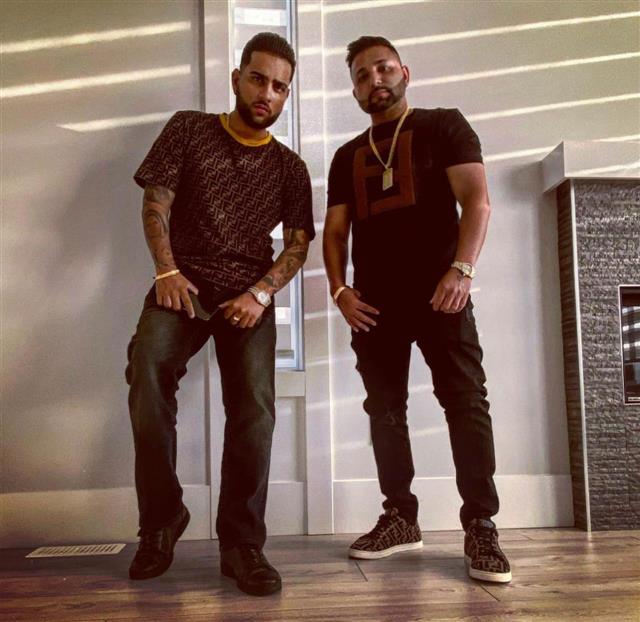 Karan Aujla and producer Sandeep Rehaan will soon bring out a new song titled 'Bhulekha'. The two have had a successful collaboration before with songs like 'Mexico Koka', 'Kya Baat Aa', 'Haan Haige Aa', 'Chitta Kurta', 'Jhanjar' and others doing well.

The song 'Bhulekha' also features Aaveera Singh Masson, which will be releasing soon on Rehaan Records YouTube channel. The song has been shot in London.

Sharing his experience of working with Karan Aujla, Sandeep says,"It’s really good working with Karan. We have a lot in common. Also, whatever he writes, is well-accepted by the audience. He is counted among the top singers of the music industry. After the huge success of 'Jhanjar', fans used to message us about our next collaboration. After one year, Karan was having a show in London and Aavera was also in London, so we planned the song and commenced its shoot right then."

Talking about the song, 'Bhulekha', he says, "It's a beautiful song that will make everyone groove. It's a peppy song that Karan's fans are sure to like. Shooting in London was a great idea because the weather was good and of course there are so many beautiful locations to shoot at."

Discussing how then pandemic has impacted shooting and what was it like working during covid-19 outbreak, the producer adds, "As a producer, it was very tough for us and I am sure for the entire world. Everyone’s business was going down. For a long time, we were unable to shoot music videos. So, Karan used to make songs and write in the studio, which we are now shooting one by one."