Punjabi singers continue to come up with songs on farmers' victory 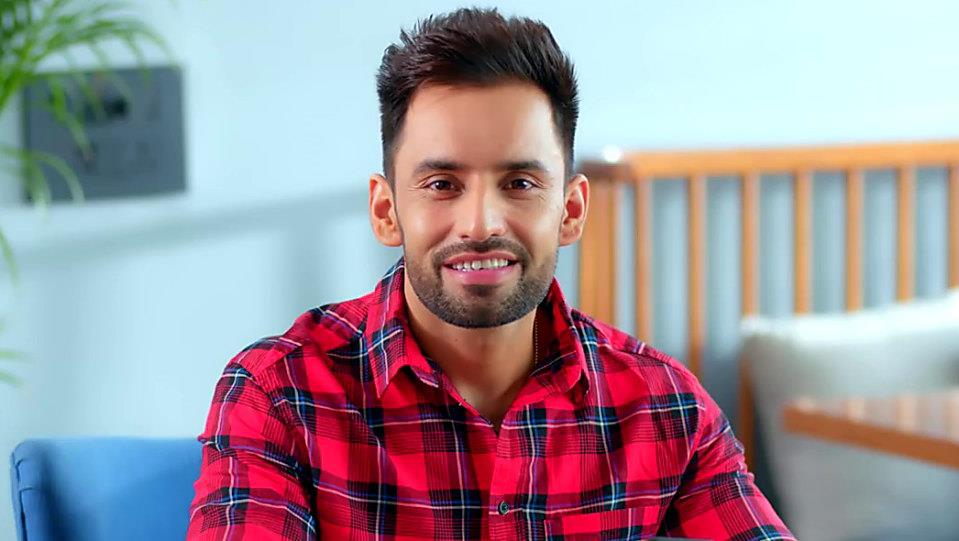 Three farm laws have been repealed by the Union government, but Punjabi singers continue to come up with revolutionary songs. Kanwar Grewal (35), a singer from a farmer family in Mehma Sawai village in Bathinda, who has actively engaged in the protest, has come up with a new song along with Navdeep. The song is titled Ave kiwe kho launge zameenan saadiyan (How can you snatch away our lands). In the video, they have showcased the agitation as the farmers marched towards Delhi.

Also read: As the farmers won a sweet victory, their struggles have been captured in songs, movies and web series. On Farmers’ Day, here’s a quick check

Another song by Kanwar Grewal and Harf Cheema Jadon mudan ge Punjab nu is a tribute to the difficulties endured by farmers during their year-long protest on Delhi border. He urges people to remember the sacrifice of farmers during the movement.

Fateh Morcha (Winning the Front) by Virasat Sandhu is another song on farmers’ victory. This song talks about how farmers won the battle by non-violent means while standing up for their rights. Even singer Resham Singh Anmol has also come up with a song Jitke Punjab Challeya, which goes Teri hik ute likh zindabad chalaya ni tenu Dilliye (Punjab returns after writing Zindabad on your chest Delhi).

Says Shingara Singh Mann, BKU Ekta Ugrahan leader, “The role played by Punjabi singers in the movement was ‘remarkable’; they injected life into the farmers’ movement. They were the lifeline of this struggle. Not only did they mobilise the youth, they even took an interest in serious talks on how to save farming. The Punjabi music industry took their support to the next level. From participating as volunteers at the protest sites to releasing songs for the protest, they did it all. These songs will make you want to dance on the beats and at the same time encourage you to join the protest.”