Richa Chadha has finalised the location for her maiden production

Find out what's been the motivation behind this decision 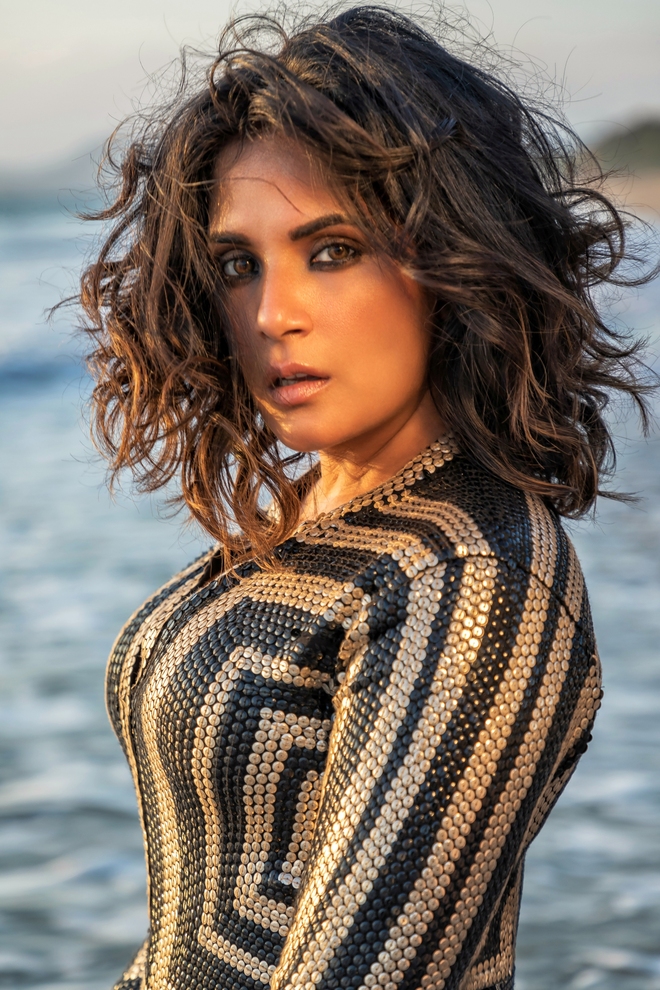 Bollywood actress Richa Chada loved shooting for the series 'Candy' in the mountains so much that she's planning to shoot her first production 'Girls Will Be Girls' in Uttarakhand.

Directed by Shuchi Talati and produced through the banner Pushing Button Studios, the story is set in a Himalayan boarding school in a hill station in northern India.

Richa said: "I loved shooting for 'Candy' and not only because it's a gripping narrative but because of the location in which we were shooting. It was so peaceful and serene that I found it easier to focus than in the city." The plot of the film revolves around the coming of age of a 16-year-old girl and her relationship with her mother.

The actress added: "Since 'Girls Will Be Girls' is set in a hill station boarding school, I think Uttarakhand will be a perfect location. Fingers crossed." Details about the cast for the film are still under wraps.