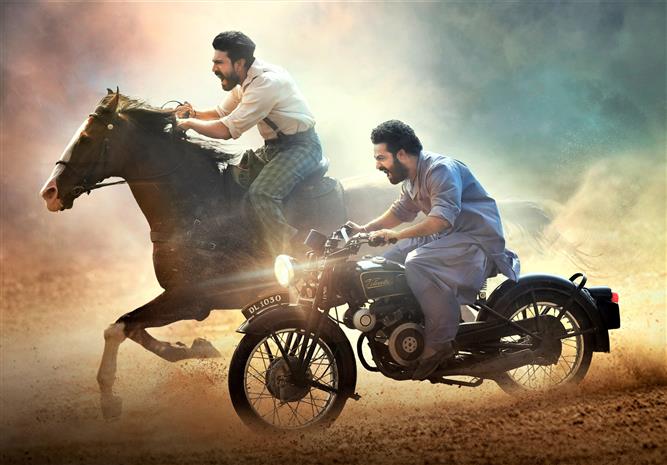 Director SS Rajamouli’s much-awaited period action film Rise Roar Revolt (RRR) has been postponed once again amid a surge in the coronavirus cases in the country and concerns over the new Omicron variant.

The Telugu-language film headlined by South Indian stars – Ram Charan and N T Rama Rao Jr, was scheduled to arrive in cinema halls on January 7. Produced by DVV Entertainments, the news of RRR being delayed comes just six days ahead of its release. The decision to defer the release date was announced on the official Twitter account of RRR. “Keeping the best interests of all the involved parties in mind, we are forced to postpone our film. Our sincere thanks to all the fans and audience for their unconditional love #RRRPPostopened #RRRMovie,” the tweet read.—PTI

21 hours ago
10
Nation THE TRIBUNE INTERVIEW