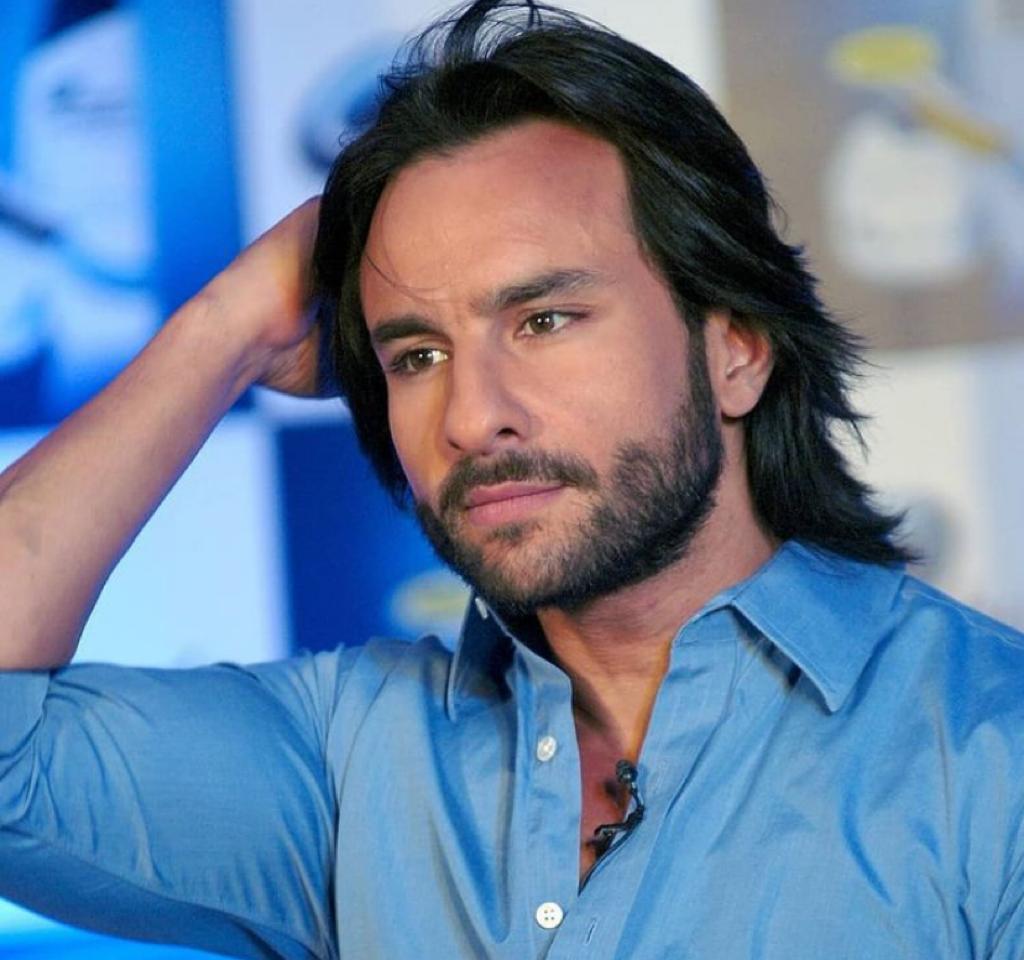 Days after Bollywood star Saif Ali Khan's remarks over presenting a "humane" side to the mythological character Raavan in the upcoming film "Adipurush" created a stir on social media, the actor on Sunday issued an apology for his comments saying it was never his intention to hurt people's sentiments.

Backed by T-Series, "Adipurish" is an on-screen adaptation of the epic Ramayana which features "Baahubali" star Prabhas as Lord Ram and Khan as the antagonist Lankesh. The film will be directed by Om Raut of "Tanhaji: The Unsung Warrior" fame.

"I've been made aware that one of my statements during an interview has caused a controversy and hurt people's sentiments. This was never my intention or meant that way. I would like to sincerely apologise to everybody and withdraw my statement," Khan, 50, said in a statement.

The "Sacred Games" star further said the film will be a celebration of "the victory of good over evil".

"Lord Ram has always been the symbol of righteousness and heroism for me. 'Adipurush' is about celebrating the victory of good over evil and the entire team is working together to present the epic without any distortions," he added.

In a recent interview to a newspaper, Khan said their version of Raavan, the demon king, in "Adipurush" will be "humane".

"It's interesting to play a demon king, fewer strictures in that. But we will make him humane, up the entertainment quotient, justify his abduction of Sita and the war with Ram as revenge for what was done to his sister Surpanakha by Lakshman, who cut off her nose," he had said in the interview.

To be shot in Hindi and Telugu, "Adipurush" will be dubbed in Tamil, Malayalam, Kannada, and several other languages.

The film is currently in the pre-production stage and is expected to go on floors in 2021. It is slated to be released on August 11, 2022. — PTI