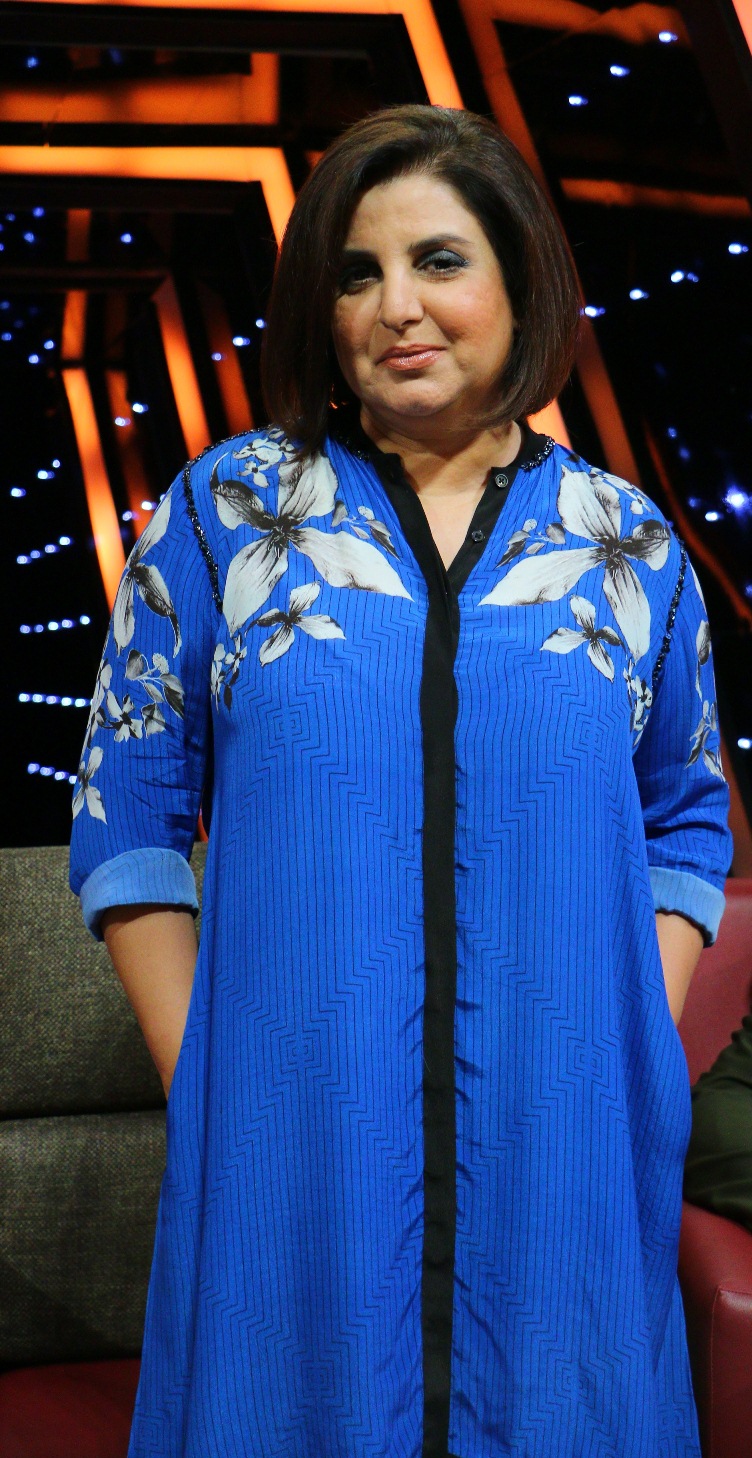 Farah is all set to appear on the sets of 'Star v Food' on Discovery+, where her friend Anil Kapoor is going to be cooking slow roast lamb slider and gnocchi Pasta for his friends Farah Khan and Arbaaz Khan, and sister-in-law Maheep Kapoor.

“How would you describe Salman with food?" he asks. Farah responds, “He is the only star I know who eats everything. Shah Rukh eats tandoori chicken only. I have never seen him eat roti, bread or rice."

“I saw while working with him on Trimurti, he takes only one serving," says Anil Kapoor.

“Salman, despite having this physique, I have seen him eat rice, biryani, chhole, he eats everything," News 18 quotes Farah as saying.