Salman Khan releases a new song, Dance with Me : The Tribune India

Salman Khan releases a new song, Dance with Me 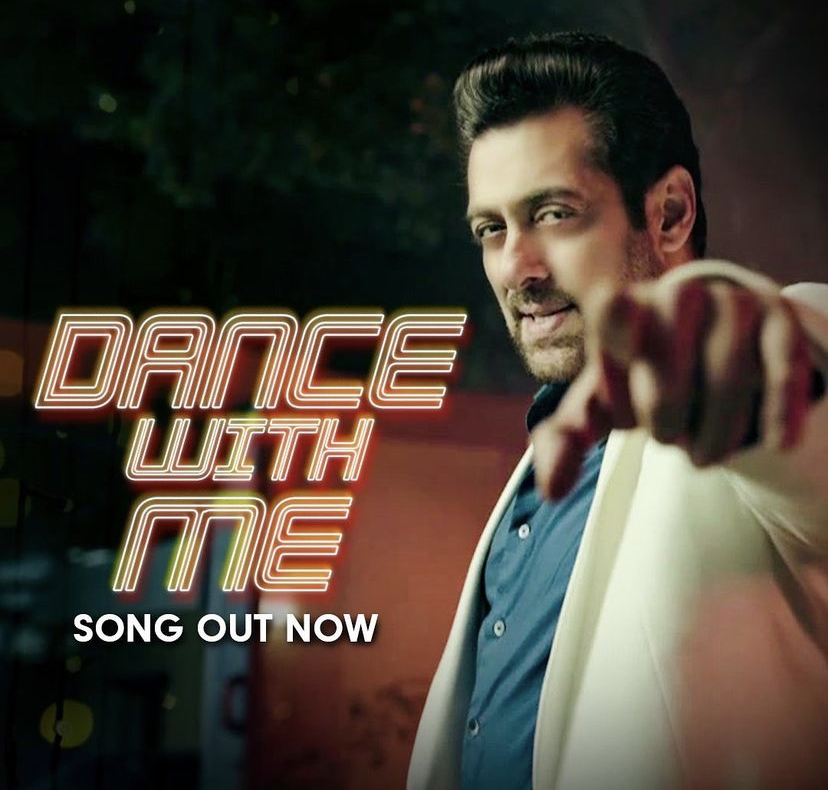 Salman Khan has got everyone grooving to his newly released song titled, Dance with Me. Yet again, the superstar has treated his fans with a peppy track along with an interesting music video.

Along with Salman singing the lyrics of the song, the video also has unseen footage of Khan’s family, including his parents, siblings, brother-in-laws, nieces and nephews. The video also features some old clippings of the actor dancing with Aamir Khan, Shah Rukh Khan, Katrina Kaif and others. Dance With Me is composed by Sajid-Wajid along with Salman who has also written the lyrics. Taking to his Twitter handle, Salman wrote, “#DanceWithMe song out now... Suno dekho aur batao kaisa laga.”