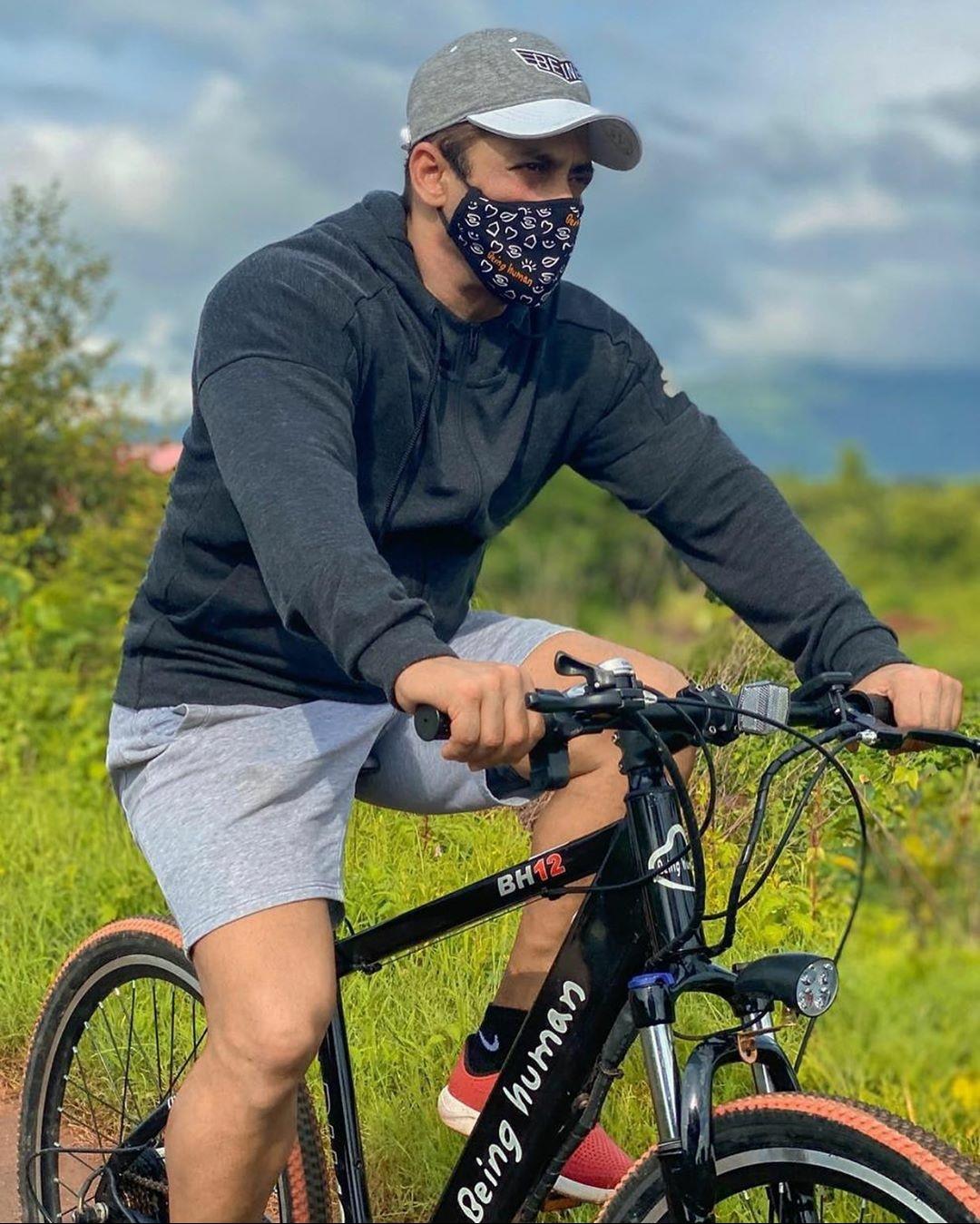 Comments pouring in all through Thursday were caustic reminders of how he was acquitted owing to lack of evidence in the 2002 hit-and-run case.

Salman captioned his cycle ride snapshot with the hashtag #StaySafe. Netizens used his words to troll him.

"Stay safe...Salmon bhai is coming with cycle this time to run over your bodies," tweeted a user.

"Stay safe from him guys...Salmon bhai is riding," read another comment.

"First a car, then a tractor and now a bicycle...how many people will he hit?" asked a user.

"Nobody is safe because of you," declared another user.

"Please don't ride on the footpath," wrote a sarcastic user.

Netizens also questioned the superstar's stoic silence over the current happenings in Bollywood including the partial demolition of Kangana Ranaut's office by the BMC.

"Kangana Ranaut's house and office got destroyed by the Sonia Sena party. Why don't you and the so-called heroes of Bollywood speak a single word. There is so much happening in Bollywood and you post yourself cycling? Bollywood gave you a life keep that in mind please," commented a user. IANS