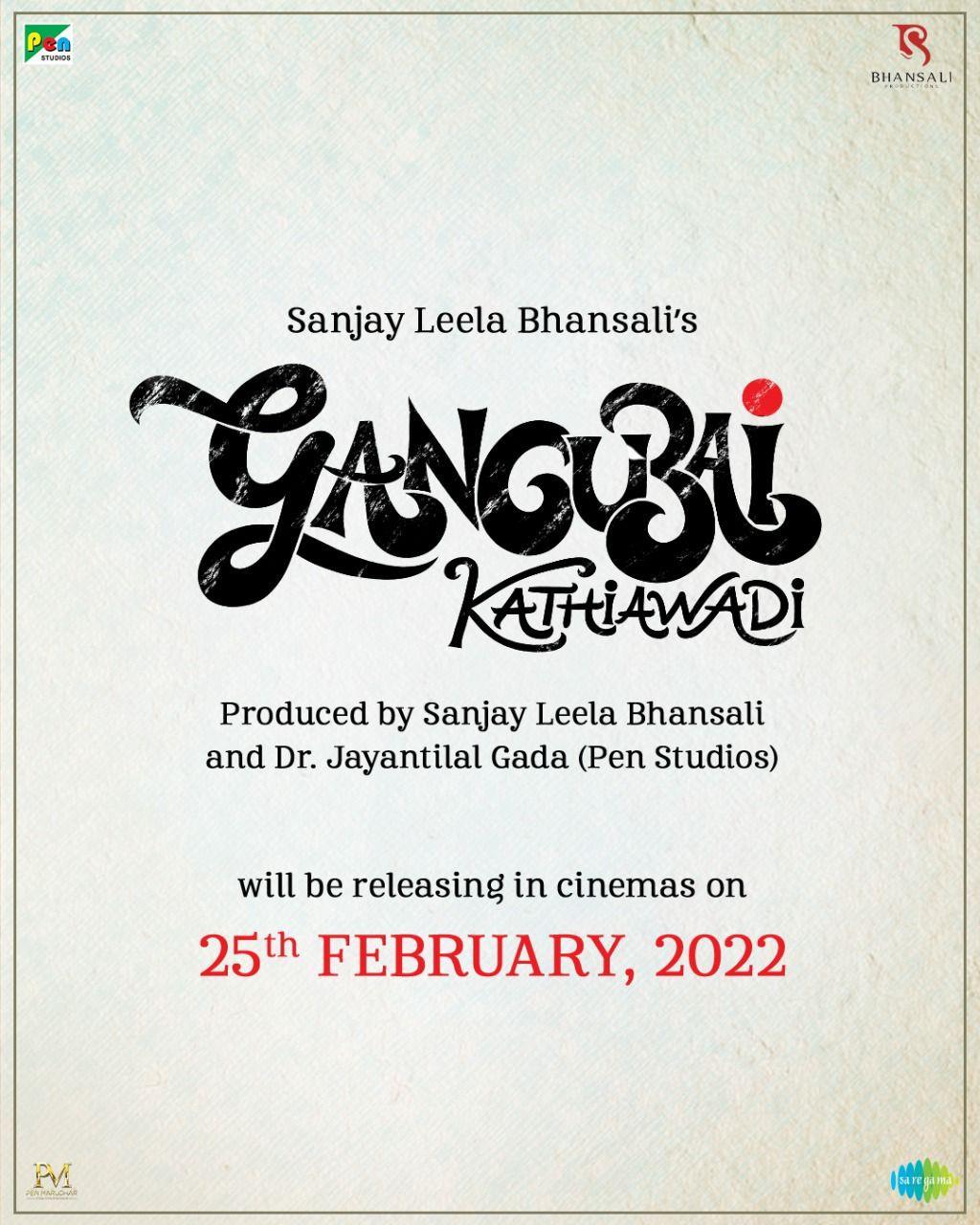 'Gangubai Kathiawadi' is inspired by the life of Gangubai Kothewali, 'madam' of a brothel in Mumbai's Kamathipura, and is based on a chapter of Hussain Zaidi's book 'Mafia Queens Of Mumbai'.

The film is all set to have its much-awaited world premiere at the prestigious 72nd Berlin International Film Festival.