'Scanners' series remake in the works at HBO with David Cronenberg : The Tribune India

'Scanners' series remake in the works at HBO with David Cronenberg

William Bridges, the author of Black Mirror, will write the pilot episode 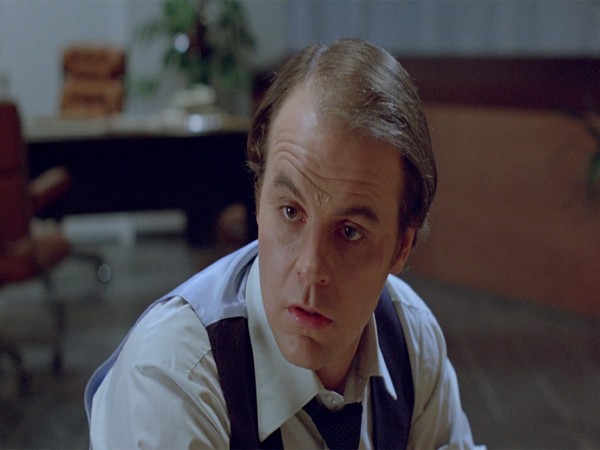 A still from 'Scanners'. ANI

Filmmaker David Cronenberg's classic 'Scanners' is being turned into a TV series, HBO is in the works to turn up this 1981 sci-fi horror film into a series version.

According to Deadline, William Bridges, the author of Black Mirror, will write the pilot episode and serve as the showrunner. Yann Demange, the filmmaker of Lovecraft Country, will serve as the director. The remake, from The Morning Show producer Media Res, Demange's Wayward Productions, and HBO, will be executive produced by them both.

'Scanners' has been attempted to be a TV series in the past. In 2011, Bob Weinstein's Dimension Films made an attempt to recreate it. In 2017, Media Res and Bron collaborated to begin the development of a remake, as per the reports by Deadline.

According to Deadline, it is centred on the rogue scanner Darryl Revok, played by Michael Ironside, who waged battle against the weaponry and security firm ConSec. ConSec sends Cameron Vale, a different scanner played by Stephen Lack, to stop Revok.

In the "mind-bending realm" of Cronenberg's film, the television series is set. Two ladies living on the periphery of modern society must learn to cooperate in order to defeat a great conspiracy that is out to bring them to justice. They are being pursued by relentless agents with unimaginable powers.