Shehnaaz Gill digs out an adorable throwback photo from times ‘when life of so simple’; you are surely going to love it 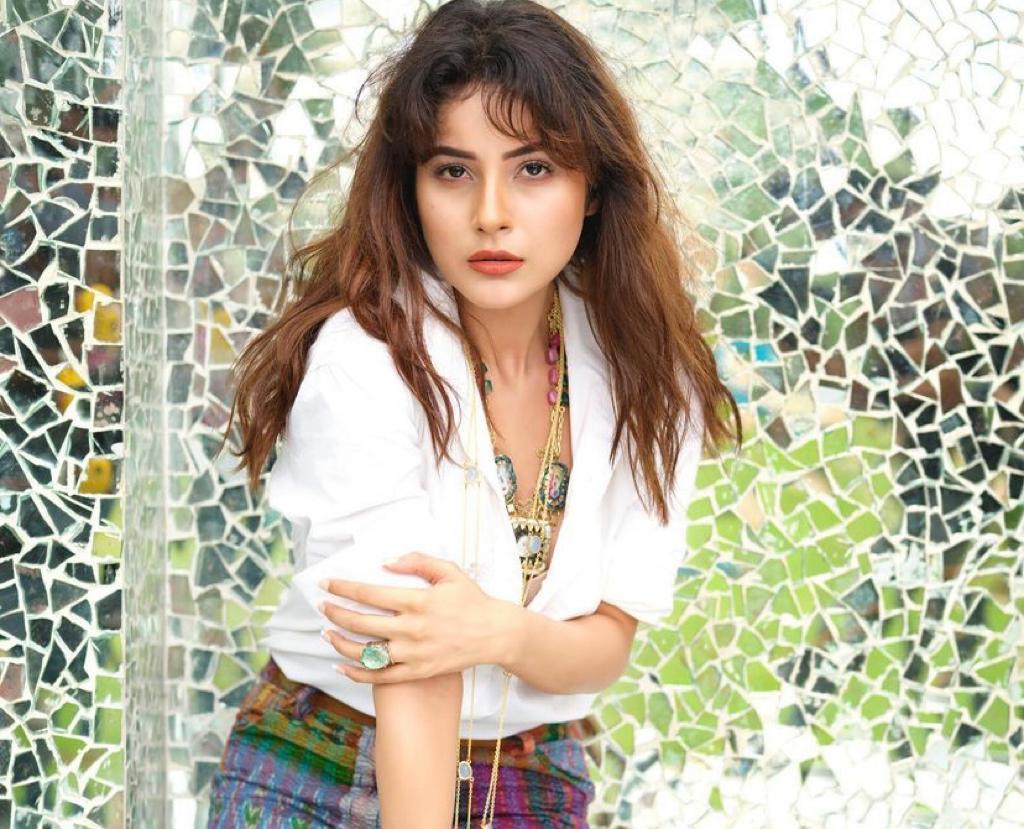 Shehnaaz Gill surely knows how to win her fans’ hearts! The actor-model has of late been sharing regular posts to engage her fans. Some fun videos, quirky response and photo-shoot updates later, she has now treated her fans with an adorable childhood picture.

Posing for the camera is baby Shehnaaz in a denim dress with bobby haircut adorned with a hairband. Stylish now, stylish then, Shehnaaz has teamed her dress with a white full-sleeves white embroidered top. A black pair of sandals complete the look in this cute picture.

Shehnaaz’s description of the photo goes, “When everything was so wonderful and life was so simple!” The photo has since been retweeted almost 7,000 times and there are over 32,000 likes on it

Red heart icons, love-struck emojis, hugs and kisses smilies, the tweet is flooded with these signs of love from Shehnaaz fans. Among the many comments on the picture, a user wrote, “You are very cute and pure soul.” A fan asked Shehnaaz, “Baby gusse mein kyu ho?” Another fan commented, “This Girl Is Heartbeat Of Millions of People.” One more wrote, “The happiest people don’t have the best of everything, they just make the best of what they have.”

A user named Marie with twitter handle @Shehnaaz_lover went on to write an emotional wrote for Shehnaaz, which reads, “"You are very cute and pure soul. Shehnaaz please remember one thing never think you cant be happy again. You take care of your peace do yoga and meditation daily. And if you have pressure of doing shoot you take a break for few months you really need to give yourself time!!"

Here is the cute baby Shehnaaz:

When everything was so wonderful .and life was so simple !! pic.twitter.com/9TJ9b54ANm

Shehnaaz became a household name since her appearance in ‘Bigg Boss 13’. Recently, she again associated with the show in its 15th season. During the Bigg Boss 15 finale, Shehnaaz paid a heartfelt tribute to late actor Sidharth Shukla, with whom she was rumoured to be in a relationship. As the actor stepped on the sets, memories came rushing and she couldn’t control her tears. It was on Bigg Boss that Shehnaaz and Sidharth forged a close bond. Sidharth Shukla’s untimely demise last year left the nation shocked. For initial few months after his death, Shehnaaz had stayed away from public appearances and kept a low profile. It’s only recently that she has got back to being active on social media and signed up new work. Her fans often post messages of encouragement and appreciation to keep her motivated.