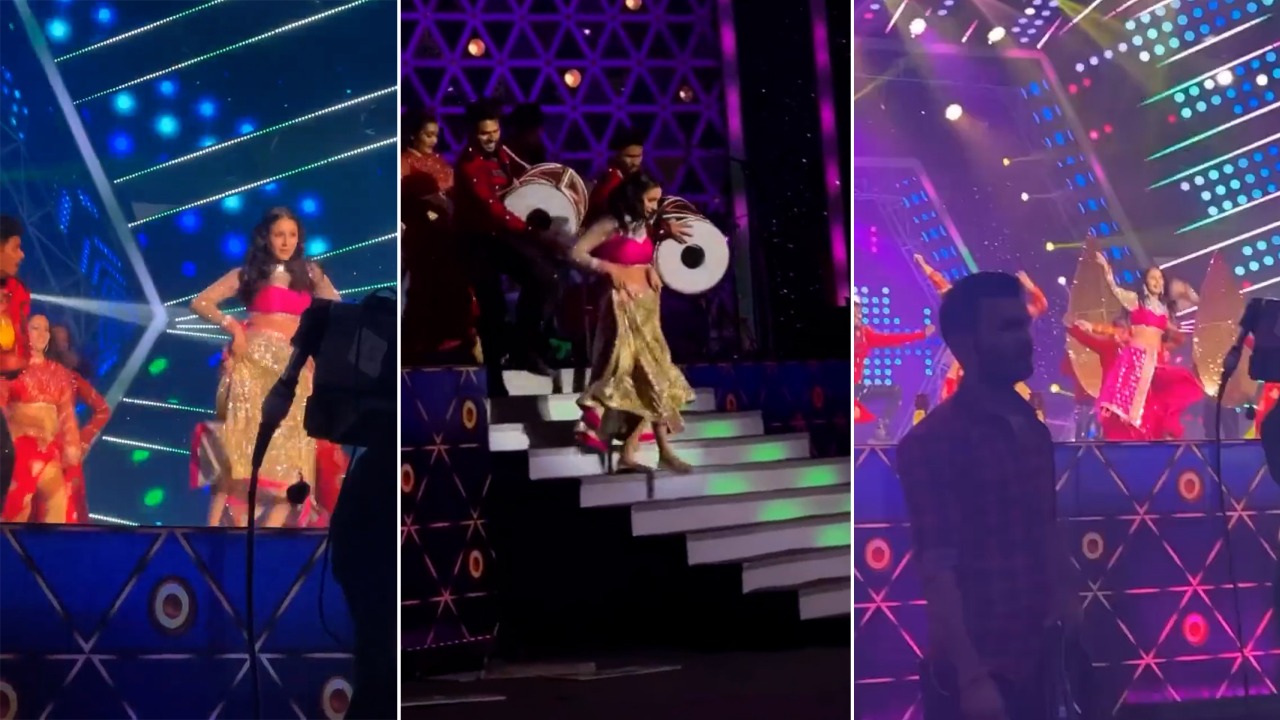 Model-actress Shehnaaz Gill has become an internet sensation since her participation in Bigg Boss 13. Her fans find a new reason every day to celebrate their favourite star. This time, she has left the audience awestruck with her performance at Umang 2022, on Sunday.

She danced on a number of hit songs including Katrina Kaif’s ‘Chikni Chameli’ and ‘Naach Panjaban’ from the latest film ‘JugJugg Jeeyo’.

Umang is a charity show organised by the Mumbai Police annually in Mumbai, which turned out to be a blockbuster hit as Shehnaaz left fans asking for more during her live dance performance.

Even actor Varun Dhawan shared her performance on Twitter.

Shehnaaz was seen all dolled up, wearing a blingy pink and golden lehenga as she danced her heart out.

Her fans shared a video of Shehnaaz’s performance on Twitter and the clip went viral in no time.

There @ishehnaaz_gill has set stage on Fire and here #Shehnaazians are setting Twitter on Fire... Trending at Top in no time like always... #ShehnaazAtUmang2022 pic.twitter.com/qVrr9SHWYn

On the work front, Shehnaaz will soon be making her Bollywood debut with Salman Khan-starrer ‘Kabhi Eid Kabhi Diwali’.