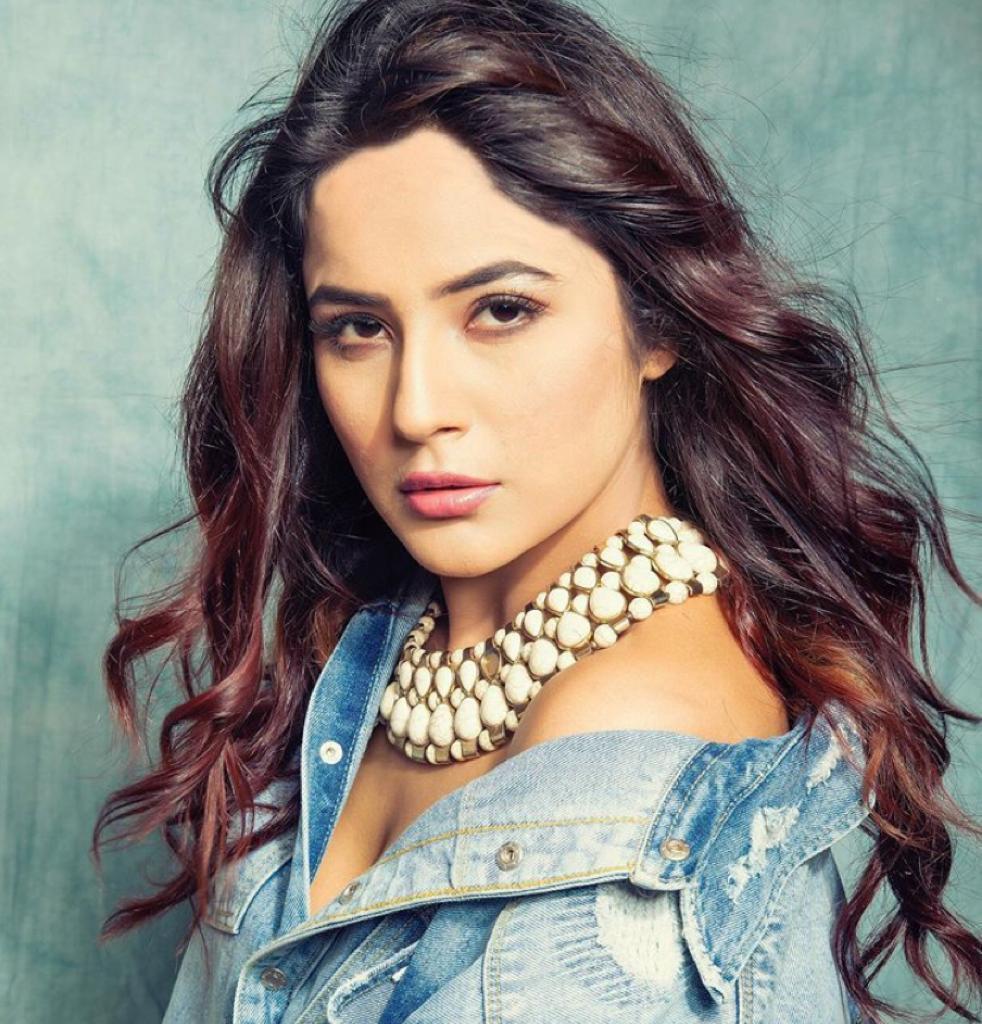 ‘Honsla Rakh’ is Punjabi actress-singer Shehnaaz Gill debut film, which will release tomorrow and is perhaps the reason for her media interactions since her close friend Sidharth Shukla’s untimely death last month.

In her first interview since then, Shehnaaz spoke about love and attachment while talking about her role in the upcoming movie. The Punjabi movie also stars Diljit Dosanjh and Sonam Bajwa. In the film, Shehnaaz plays a role of a mother.

Sidharth and Shehnaaz, fondly called SidNaaz by their fans, were participants of Bigg Boss 13. During the show, Shehnaaz had declared that she was in love with Sidharth. The rumoured couple also appeared together on Bigg Boss OTT and Dance Deewane 3.