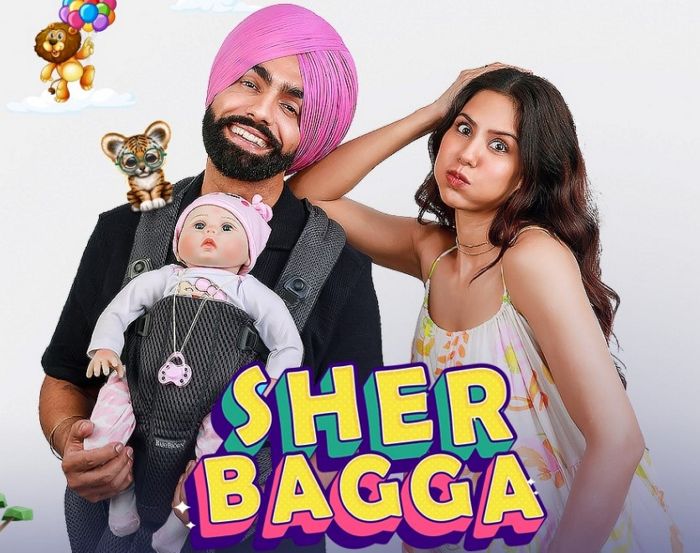 Amazon Prime Video has announced the premiere of the Punjabi comedy film Sher Bagga. Directed by Jagdeep Sidhu, the film stars Ammy Virk and Sonam Bajwa in the lead roles.

The movie follows Shera (Ammy) on a journey to find the love of his life. He meets Gulab (Sonam). Both get together and Gulab becomes pregnant. While she is unsure about bearing a child, Shera wants to become a father and this creates a problem spot for the couple.

Says Ammy, “This is the first time that the Punjabi film industry has touched upon the topic of premarital pregnancy. We have done it with sensitivity. Despite the subject of the film, Sher Bagga can be watched by the entire family. It’s a comedy with a little bit of drama. The film has received a great response during its theatrical release, and we are confident that it will receive a lot of love and appreciation from the digital audience in India and across borders.”

Adds Sonam, “For me, Sher Bagga was one of the most challenging projects and I am extremely grateful that the audiences have appreciated our work.”