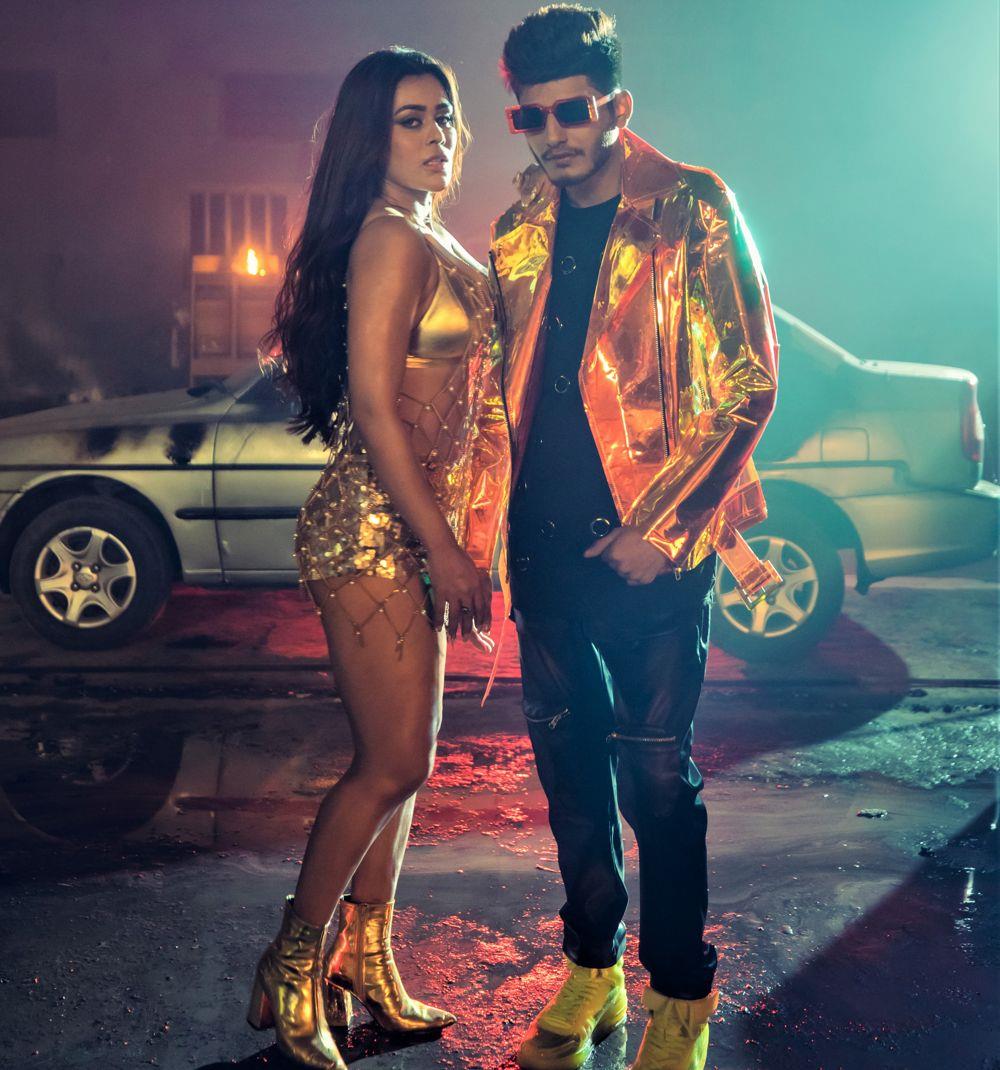 Sneha Gupta looks absolutely stunning in it, to say the least and her pairing with Shoaibe Dhebar and Star Boy LOC is fresh. The music video is directed by Faisal Miya Photuwale and the song has been sung by Star Boy Loc. It has been choreographed by Akshay Jain.

Shoaibe says, “I am super excited for the release of the video which will be on January 20. A huge thank you to all the makers. We have a winner here. It’s catchy and people will definitely remember this. I hope to bring some quality entertainment to people during these trying times. Let’s maintain the protocols and not take this virus lightly. Love and light to all.”