Siddharth Pithani shares messages sent for Sushant Singh Rajput by his brother-in-law: ‘It is because of company you keep’ 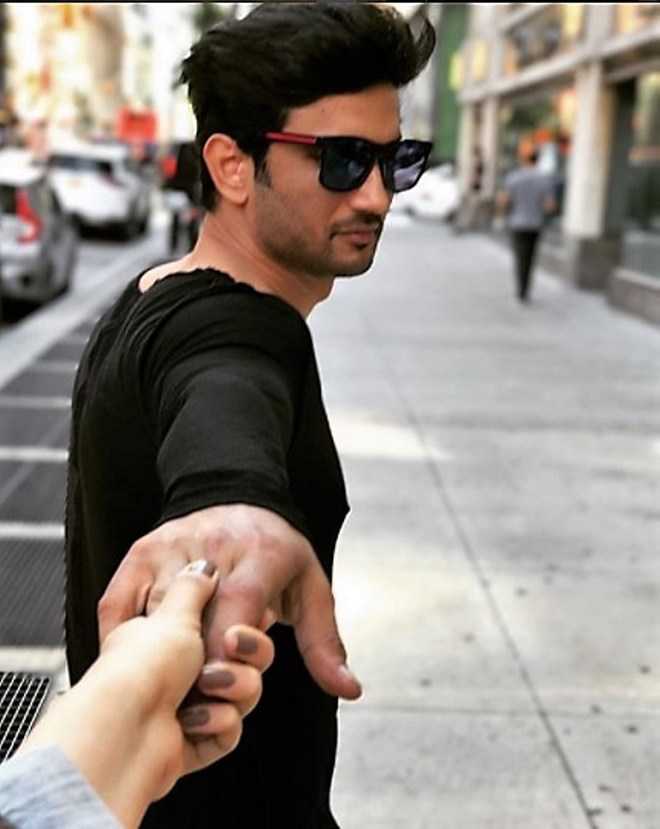 Siddarth Pithani, who was the flatmate of Sushant Singh Rajput, has released a series of text messages sent to him by OP Singh, brother-in-law of the late actor.

The texts were sent by Sushant's brother-in-law to his flatmate Siddharth, reportedly because Sushant was not responding to texts from his family. The texts released by Siddharth reveal that the late actor's family was apparently unhappy by the company he was keeping.

In one of the texts, his brother-in-law has advised Sushant to keep his wife away from his problems but at the same time assured the late actor that he was always available for any help.

As per a report in timesofindia.com, the texts read:

"1. Reached Chandigarh. Thanks for your fervent invitation to Mumbai. It connected me to scores of old friends."

"2. Appreciating that you are not in charge of your life, career or house, I am happy that I guessed the situation correctly and planned my visit accordingly."

"3. Please keep my wife away from your problems. It is because of company you keep, unhelpful habits and gross mismanagement. I am determined to ensure that my wife is not penalised only because she is good..."

"4. Appreciating that I am the only one who can help you, I am still available. In case of need, tell whoever is in charge of your upkeep and maintenance - your girlfriend, her family or your manager -to work out a mutually agreeable arrangement with my office."

"5. The message is to let you know my thoughts on the subject. If you find it unnecessary, simply ignore, have a government to run, a department to manage and a family to look after. Awfully 1 short on time and energy.—From Jijaji."

A report in pinkvilla.com claims that the above messages were sent by Sushant's brother-in-law in February this year, the same time when his family has claimed that they had alerted Bandra Police about a possible threat to Sushant.

However, Mumbai Police issued a statement on Monday saying that no written complaint was filed by the family of the late actor in February this year. IANS