BTS member V tops the list, Katrina Kaif is at number 7 and Virat Kohli at 10 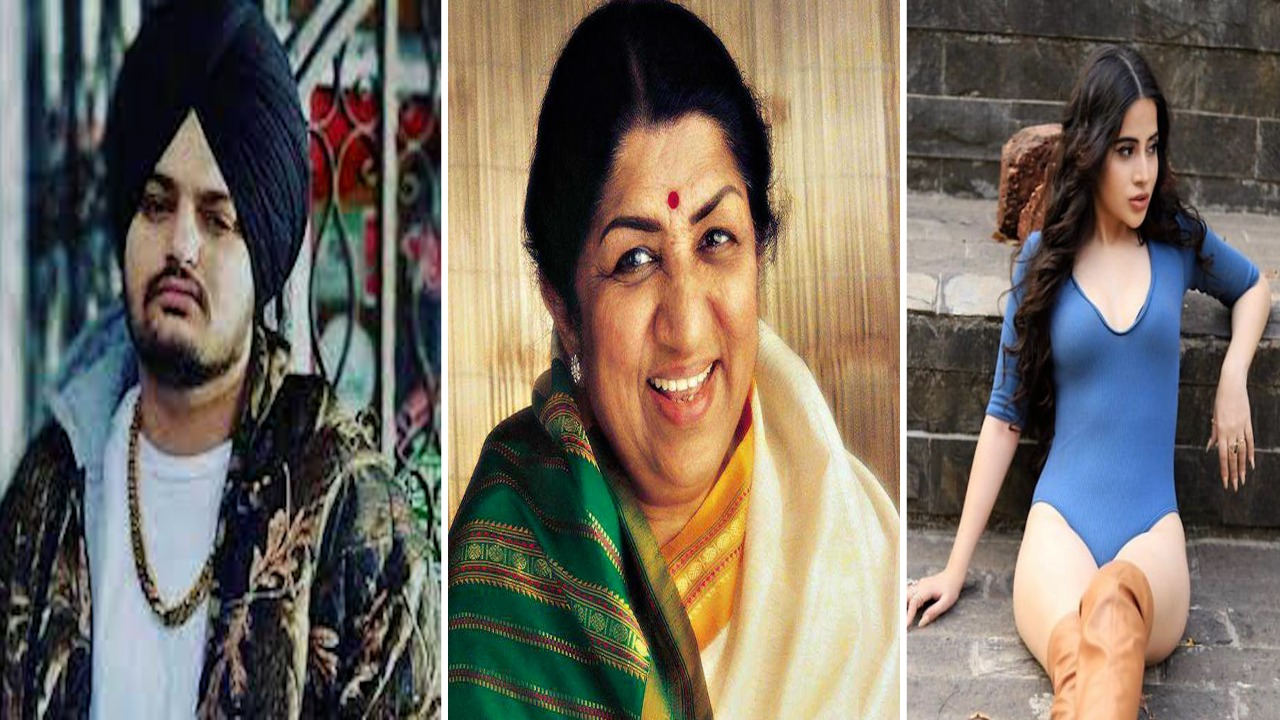 Many Indian celebrities, including actors, singers and TV celebs have made it to the list of Asian on Google search engine.

Google's top 100 most searched Asians' full list for last six months is out. Many Indian celebrities, including actors, singers and TV celebs have made it to the list of Asian on Google search engine. 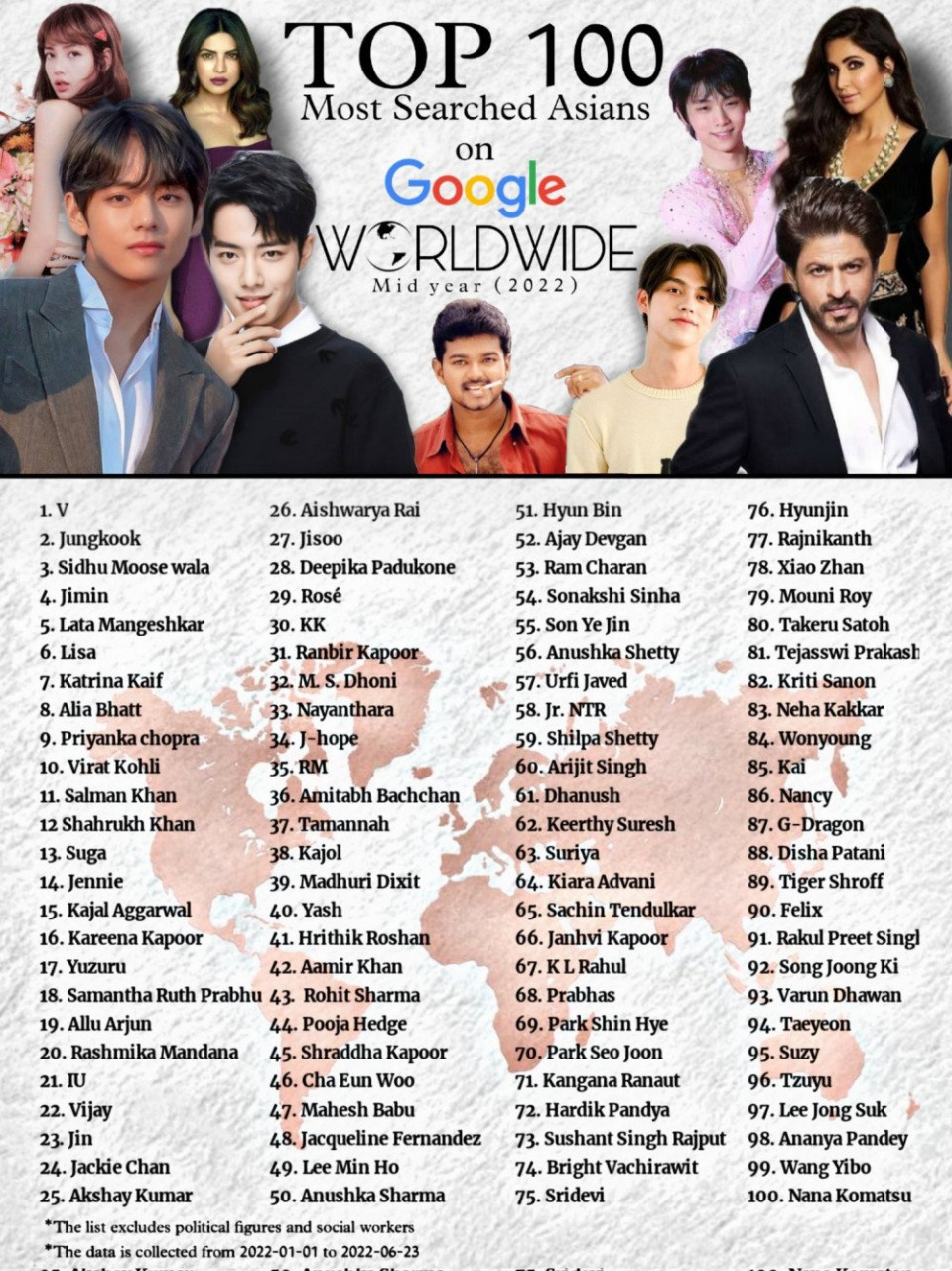 BTS member V aka Kim Tae-hyung has topped the list. As V took the top spot, his fellow BTS bandmates Jungkook and Jimin also grabbed high spots in the top 10.

Rapper Sidhu was at the third spot. He was killed on May 29 and his untimely death sent shockwaves among his fans.

Among South actresses, Kajal Aggarwal is the top female actress to be on this search list.

He is in the 19th place while Thalapathy Vijay is behind him. Bigg Boss OTT fame Urfi Javed is in at 57th position.