‘Some intern is getting fired’; netizens take a dig at Dharma Production for accidently sharing negative review of ‘Gehraiyaan’ : The Tribune India

‘Some intern is getting fired’; netizens take a dig at Dharma Production for accidently sharing negative review of ‘Gehraiyaan’

'Gehraiyaan' released on an OTT platform on Friday 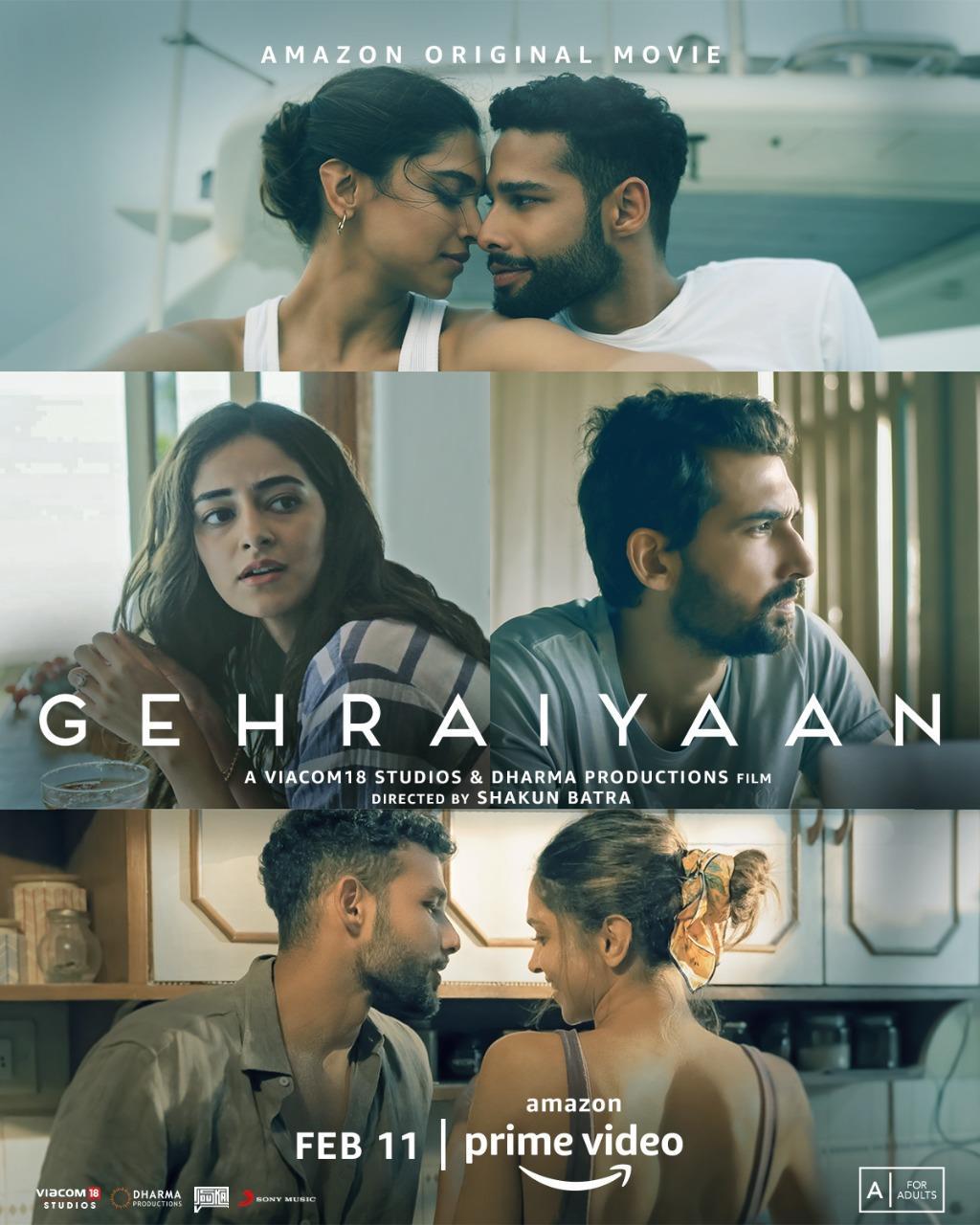 A poster of 'Gehraiyaan'.

The review read, "The only Gehraiyaan after watching Gehraiyaan are the one’s in my brain because of all the brain damage that movie gave me." They however took it down soon after realising the blunder they have made. By this time, the post got crazy viral and people started a meme festival. Netizens also started posting a screenshot of their Instagram story on social media.

Some intern is getting fired 😭😭😭 pic.twitter.com/Ay7Hns4rZL

Villagers demand steps be taken to ensure safety of those go...