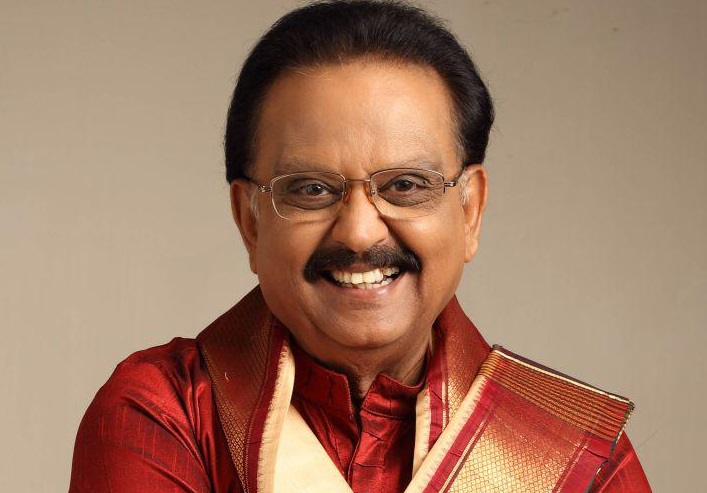 Sometimes all you can do is pray. So, for nearly two months, his admirers, well-wishers and industry friends prayed for his recovery. But Covid finally claimed the versatile singer SP Balasubhrahmanyam.

SPB was not just a phenomenon but an institution. With more than 40,000 songs under his belt, 20 recorded in Kannada in a single day alone, his discography runs like a book of records.

Composer Laxmikant may have been hesitant while signing him for ‘Ek Duuje Ke Liye’, but the Hindi film industry welcomed him more than once. His inimitable singing prowess resonated in Salman Khan’s ‘Maine Pyar Kiya’ and continued to do so in many of his other films. If in Tamil film industry his creative partnership with music maestro Ilaiyaraaja firmed up his position, in Hindi films he became the voice of Salman. With duets like ‘Didi tera devar diwana’, his popularity soared.

For someone who knew AR Rahman as a toddler, he would go on to sing in his ‘Roja’ too. Bollywood, from which he took a 15-year-long hiatus, saw him return with Shah Rukh Khan’s ‘Chennai Express’.

Born on June 4, 1946, in Konetampet in Tamil Nadu, music was in his blood as father SP Sambamurthy was a musician and exponent of ‘Harikatha’. Balu as he was lovingly called was blessed with a soft melodious voice. From an amateur singer who caught the attention of late film music composer SP Kodandapani and was given an opportunity to sing in the 1966 Telugu film, ‘Sri Sri Maryada Ramanna’ he transformed into a legend.

Besides receiving six National Awards, he went on to win various honours such as Padma Bhushan. Yet he remained grounded and humility defined his persona. His knowledge of his art deepened with each new song. As he said in an interview to a national daily, “I know what I don’t know,” the realisation that one can never fully plumb all the depths of music made him strive for perfection.

Though best known for his ability to lend emotional feel to his songs, he elevated even regular numbers to another level. He captured the emotions of lyrics effortlessly and had a flair for languages. If his first song was in Telugu, the very next was in Kannada and he had the distinction of singing in Telugu, Tamil, Kannada, Malayalam, Hindi, Tulu, Oriya, Assamese, Badaga, Sanskrit, English, Konkani, Bengali and Marathi.

Besides, the singer-actor stepped up to be a dubbing artiste and even dubbed for Kamal Haasan in Telugu films. He played character roles in 45 films and believed that every singer is an actor. The crux, he felt, was whether you could transition from acting before the microphone to doing so in front of the camera. In a career spanning five decades, music remained his first love and his songs invariably rang true.

Belonging to an era when listeners could easily identify the singer because of his USP, his is a voice that will echo forever. And those desirous of ‘Tum se milne ki tamanna hai’ will forever feel the void he has left.