Shah Rukh Khan leaves his Bandra home 'Mannat' at around 8 am with aides, lawyers and security 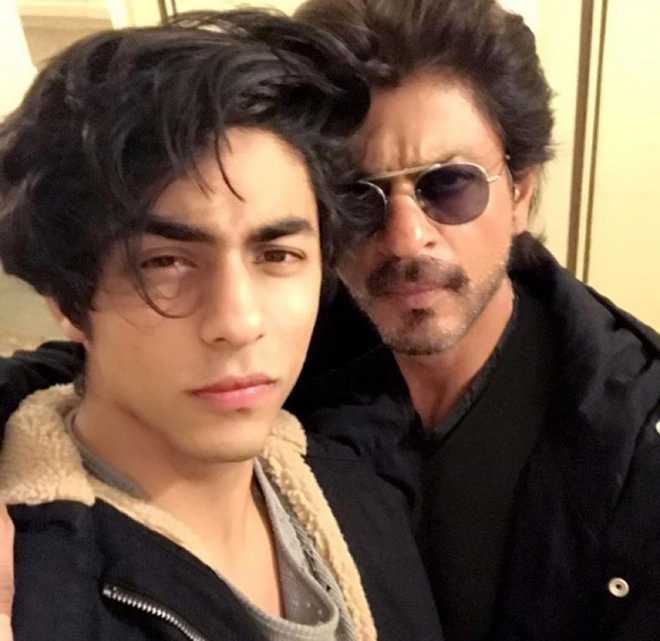 For the second time in two days, actor Shah Rukh Khan drove out in a motorcade on Saturday to fetch his son Aryan, who was released on bail

Shah Rukh left his Bandra home 'Mannat' at around 8 am with aides, lawyers and security even as it transpired that it could be several hours more before Aryan actually walks out of the Arthur Road Central Jail (ARCJ) at Chinchpokli.

The star took a break at a five-star hotel en route and took light refreshments.

ARCJ Superintendent Nitin Waychal confirmed to the hordes of mediapersons teeming outside the jail that Aryan's bail documents had been received and scrutinised.

"The pre-release formalities are currently under way inside the jail. He did not get any special treatment...He is likely to be released between 10 am and noon along with other inmates," Waychal added.

Meanwhile, Mumbai Police have deployed huge security, barricades and roadblocks at various points to stop the fans of both Shah Rukh and Aryan crowding around the actor's home and near the ARCJ, besides many lining up the roads from Bandra to Chinchpokli, a distance of around 15 km. IANS