Negates claims that the late actor was a drug addict, says the truth will come out some day 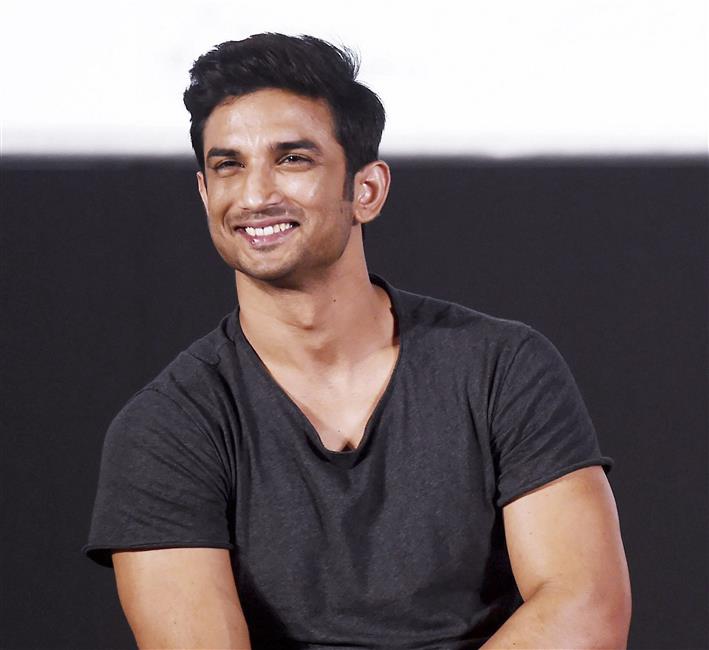 Sushant Singh Rajput was developing a mobile app based on artificial intelligence, and Denmark-based singer-entrepreneur Arian Romal has shared information on the matter.

Romal told IANS that Sushant planned to use artificial intelligence, or AI, to help the poor in India.

"The last time I met Sushant, it was a year ago at a party in Mumbai around March or April. At that time, we had a conversation around technology. He spoke of developing a mobile application,” said Romal.

“By 2020, there must be something he had built. Where is it? He was to build something using AI that would help the poor in India. He spoke about it but didn't reveal much to me because it was his idea and it might get stolen. But he spoke to me about the concept. His aim was to help the poor with his app," he said.

"There are some people that make an impression on you. He was one of those guys. I have been into building apps, so I found the conversation quite interesting. It is amazing for an actor to have so much knowledge and curiosity about AI and what kind of technology is required for it, because that is not the world they live in. This guy was different. He knew the right words and asked the right questions," recalled the singer-entrepreneur.

Romal has been traveling to India for work over the past few years, and has composed and produced a few Hindi songs, too. He feels, from whatever he has seen of Sushant, the late actor could not have been a drug addict. He adds that there is some mystery about his death that is yet to be solved.

"I feel uncomfortable reading about Sushant these days. It seems to be a war between two groups. This poor guy who is no more is being targeted. It is very sad that a person who is no more has to go through all this, because some people want to save themselves," he shared.

"I live abroad but I met Sushant years back in Mumbai, when I was in the city on work. This was about four years ago, when he was living in Malad,” he recalled.

“I remember meeting Sushant for the first time at a television actor's birthday party. I was sitting next to Sushant with my drink but I didn't know who he was at that time. Just casually I asked him, where is your drink? Let's say cheers! He said, 'no bro, I am just having my diet meal'.

“He was carrying a tiffin box with boiled chicken. He was the only one eating his diet food while everyone else was literally drinking and having fun! I insisted he should have one drink, but he refused saying it would affect his preparation for a role. I had an impression that the guy was serious about his work and discipline," said Romal.

He is anguished seeing the circus around Sushant's death. "Why can't people have some respect for the deceased? (People are) Calling him a druggie and what not! Even Hitler got more respect after death. Friends of Sushant who were living off him should feel ashamed because they knew what kind of a person he actually was, and what an image is being portrayed about him now," Romal said, with anger in his voice.

However, he is convinced the truth will emerge someday. "No matter what happens, I sincerely believe that the truth will come out someday. Things are going in the right direction, I feel. Even if it is after five or 10 years, the truth should come out," he concluded. IANS