Sumit Kaul will next be seen in Indian adaptation of Israeli series Fauda : The Tribune India 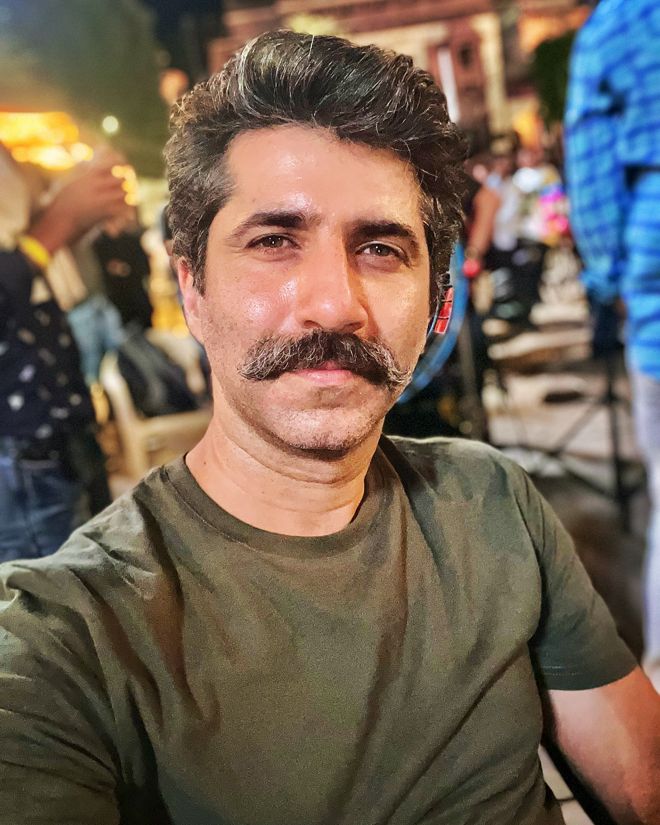 Actor Sumit Kaul will next be seen in Tanaav, a web series based in Kashmir of 2017. The show is an Indian adaptation of Israeli show Fauda against the backdrop of Kashmir. Like Fauda, it presents two sides of the Kashmir issue from a human perspective. Sumit plays Umar Riaz, a Kashmiri militant fighting for the freedom of Kashmir and its people. The same character in Fauda was called Taufeeq.