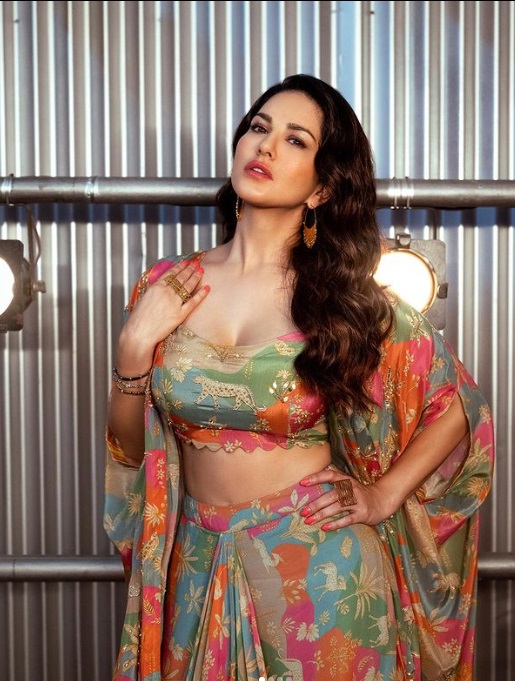 As Sunny Leone kicks off the new season of youth-based reality show 'Splitsvilla', the actress on why it is the most exciting genre to pull off. She says non-fiction is always difficult to shoot and perform as one has to be themselves and that's the most challenging and most fun thing to do.

With the new season in Goa, she tells us that this is the toughest genre to shoot. The actress is soon going to star opposite Vishnu Manchu in the upcoming Pan-India film 'Ginna'.

From shooting a multilingual film to doing an action packed web series, the actress has done it all in 2022. But what turned out to be the most thrilling for her is 'Splitsvilla'.

Revealing the reason, she said: "At its core, this reality show is about love, longing and heartbreak. To see young people go through that journey is both heartening and sometimes tough to judge. Human beings are flawed by nature and so when we show these real emotions on screens, even as judges we find it hard to gauge who is right and who is wrong."

She added: "Moreover, every year, the attempt is to do something unexpected and keep the conversations fresh. The whole team endeavours to retain the snazziness of the show and blend it with genuine emotions. Non-fiction is always difficult to shoot and perform. You have to be yourself and sometimes that's the most challenging and most fun thing to do." IANS