The film will be made in Hindi, Telugu and Tamil languages 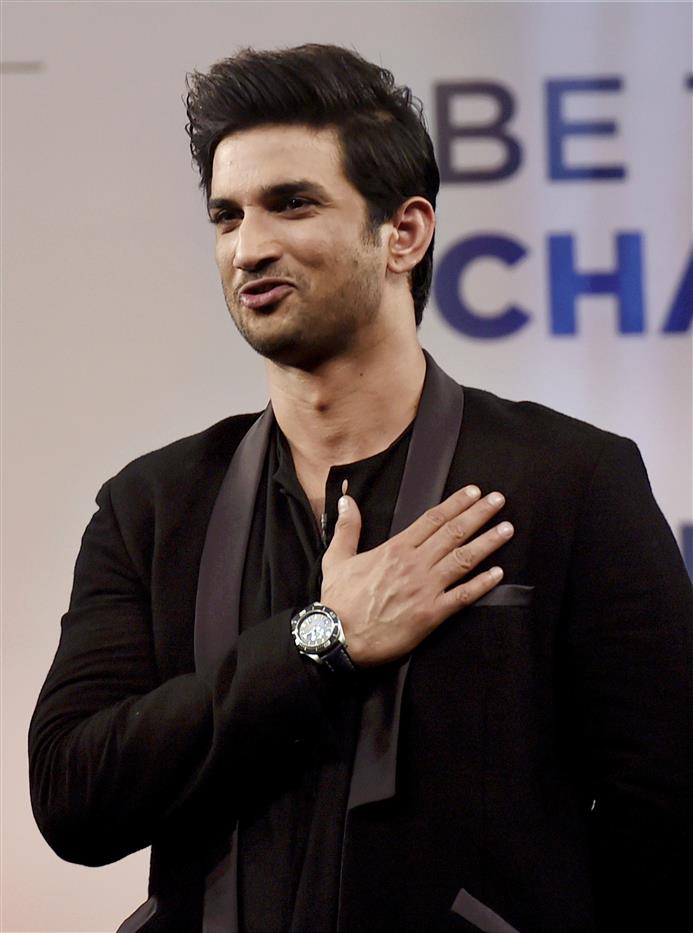 The late Sushant Singh Rajput's life is now the subject of an upcoming biopic.

The film will be made in Hindi, Telugu and Tamil languages, and the makers plan to release it in 2022.

Reportedly, the film will be financed by common public funding, and have an official social media page. The yet-untitled project is to be directed by Nikhil Anand.

"It is painful to accept the fact that Sushant is no more with us physically. He was an inspiration to every common man who wanted to make it big. He was not only an excellent artist beyond par, but also a great human being along with being an intelligent person. I hope that he is happy wherever he is. My movie on him will be a tribute to him and it's my dream now to make him immortal in the cinematic world. I also hope that it inspires more people to be the part of the industry and a change comes. I hope the negatives lessen and Bollywood gives the talent more preference over nepotism," Anand said.

"The movie shall be started in a couple of months as the situation of the pandemic gets better. In the meanwhile, the team will be working on the story, cast and the movie-making team. The movie will be released nationwide. The efforts will be made to release it worldwide so that it reaches and inspires and touches a maximum number of people," he added.

As part of research and preparation for the project, Anand plans to meet Sushant's relatives, family and friends to make the movie more accurate.

Sushant was found hanging in his Bandra residence on Sunday morning by his domestic help, which left the industry and his fans shocked. He was reportedly battling depression over the past few months and undergoing treatment. IANS