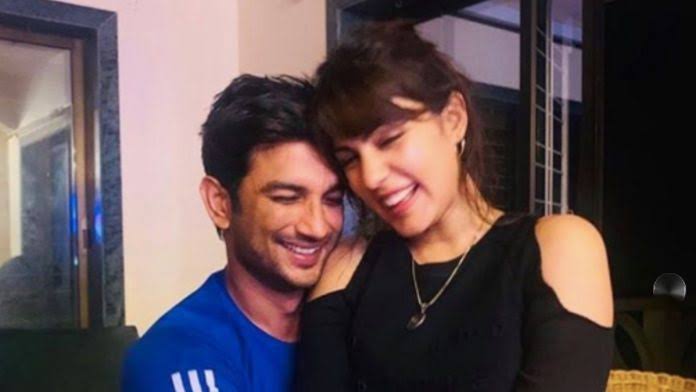 In an interview with Republic TV, the bodyguard revealed that he had no knowledge of the medication. He reveals that Sushant had completely changed over the last few months. He was sleeping all the time, allegedly under the influence of some medication.

"He would keep sleeping under some medication. We lost interaction with him after Rhea ma'am came in. Before her, I had a regular relationship and interaction with SSR sir. When I would be sent to buy some medicines, the shopkeeper would ask me who's prescribed this. I would say it's written on it, I have no knowledge of medicines," the bodyguard said.

"As far as medicines go.. most of the time SSR would be asleep.. don't know about overdose.. After his trip to Europe, he came back ill, something went wrong.. he was always in bed.. previously always active.. would prepare for the Ironman triathlon.. swimming, running, gymming. He was like an iron man, he was so active", added the late actor's bodyguard," he concluded.

In his complaint, Rajput's father Krishna Kumar Singh, also sought to invoke the provisions of the Mental Health Care Act, alleging that the "machinations" of Rhea and her family members had caused his son to crack up, despite a successful career in films, and ultimately drove him to suicide.

Singh has accused Chakraborty of having befriended his son in May 2019 with the intention of furthering her own career.

On July 16, Chakraborty had requested Union Home Minister Amit Shah to order a CBI inquiry to understand what "pressures" prompted Sushant to take the extreme step of suicide.

Addressing herself as Rajput's "girlfriend" for the first time in public, Chakraborty said though she has "complete faith" in the government, a CBI inquiry would help bring justice to the case.

"Respected @AmitShah sir, I'm Sushant Singh Rajput's girlfriend Rhea Chakraborty. It is now over a month since his sudden demise. I have complete faith in the government, however in the interest of justice, I request you with folded hands to initiate a CBI inquiry into this matter," the 28-year-old actor wrote on Instagram alongside Rajput's photo.

"I only want to understand what pressures prompted Sushant to take this step. Yours sincerely, Rhea Chakraborty. #satyamevajayate," she added.