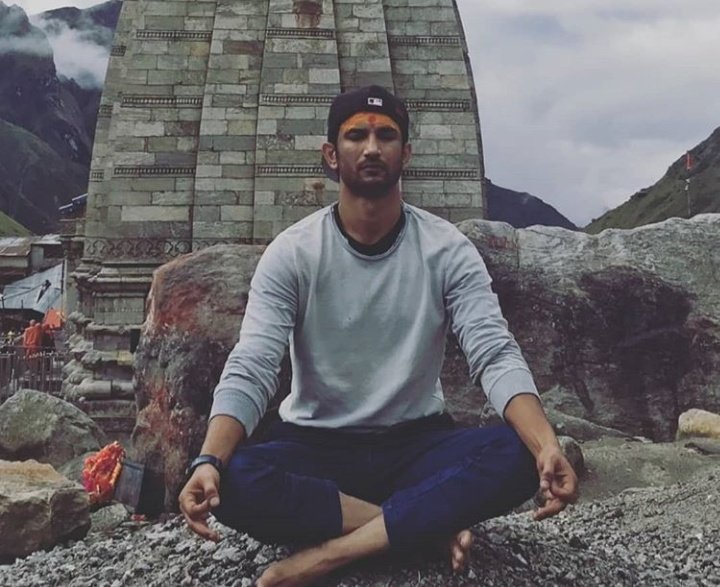 Script co-writer Kanika Dhillon of the Sushant Singh Rajput-starrer 'Kedarnath' on Wednesday recalled how the late actor was moved to tears on hearing the ending of the 2018 film.

"Writing Mansoor for you was special! You gave it your all! You teared up as I narrated the end of #Kedarnath the first time—last shot Mansoor leaves us with a haunting smile and a heart full of love forever," Kanika tweeted.

In the film, Sushant played a 'pithoo' (a porter who ferries people up steep mountain paths) named Mansoor, in love with Sara Ali Khan's Mandakini.

Kanika emphasised on the need to celebrate Sushant's legacy as an artiste.

Along with her post, she shared a picture of Sushant training with sandbag on a treadmill for his role in the film.

Directed and co-scripted by Abhishek Kapoor, the film is about a Hindu girl (Sara Ali Khan) on a pilgrimage to the historic Kedarnath Temple, where she meets and falls in love with a Muslim porter (Sushant) who becomes her guide.

The film is set against the backdrop of the 2013 Uttarakhand floods. IANS