The film Shehzada goes on the floors 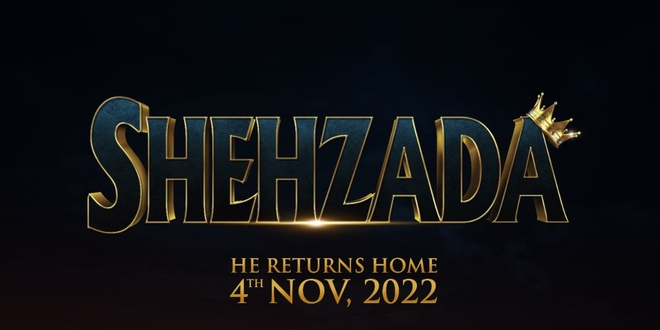 The shooting of Shehzada, starring Kartik Aaryan, Kriti Sanon, Paresh Rawal, Manisha Koirala, Ronit Roy, Sachin Khedekar, among others, has taken-off in Mumbai. Producer Bhushan Kumar has teamed up with the makers of Shahid Kapoor’s ‘Jersey’, Allu Arvind and Aman Gill, for this film.

The makers have released the film’s logo on social media and announced a theatrical release on November 4, 2022. Producer Bhushan Kumar says “I’ve been wanting to mount a big-scale film for a long time. I’m excited to be teaming up with Rohit Dhawan, Allu Arvind and Aman Gill and eagerly looking forward to the magic Kartik, Kriti, Pritam and the rest of the team will create in Shehzada.”