Several female fans of Gautam took a sigh of relief 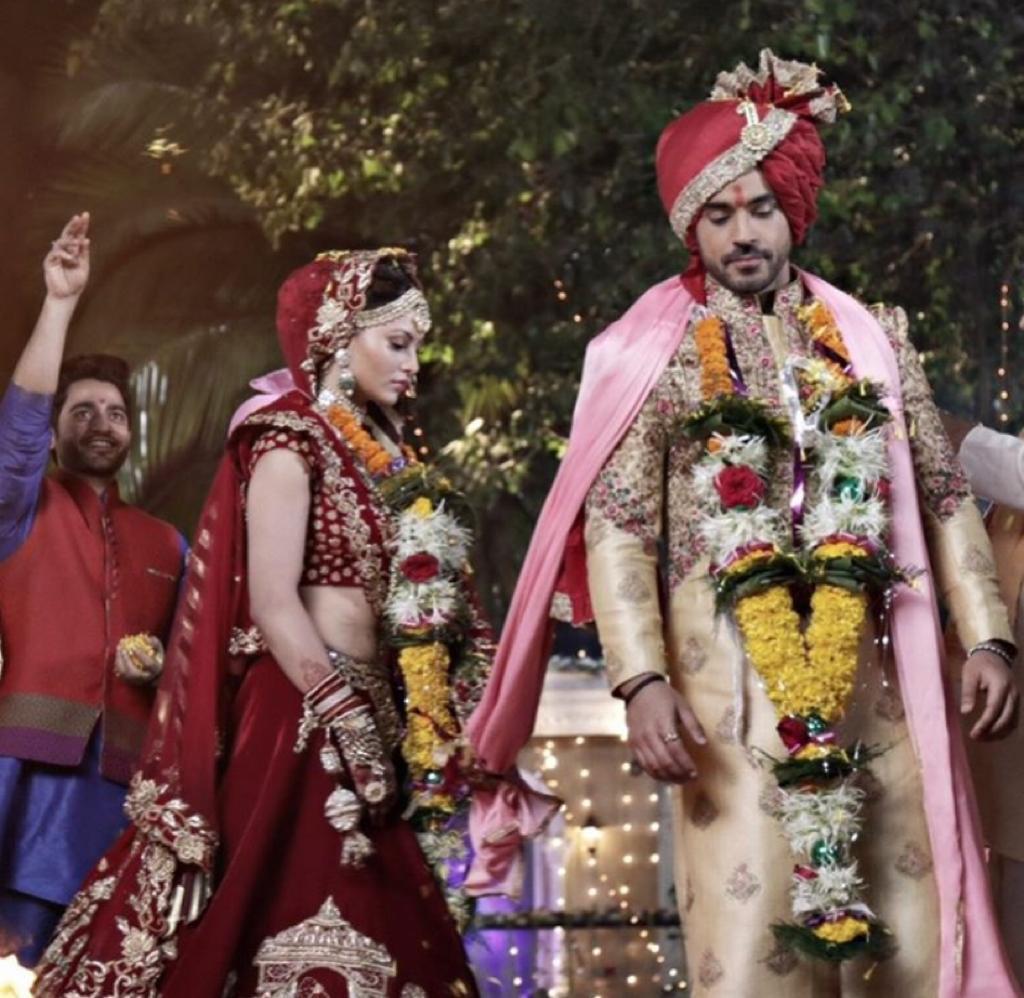 'Big Boss' season 8 winner Gautam Gulati posted a picture on his Instagram account which has created quite a buzz online.

The picture shows Gulati tying the knot to actress Urvashi Rautela, as per Hindu tradition.

Their Instafam were quick to assume the two were another couple who decided to get hitched during the lockdown.

However, on a closer look, one can notice the wedding picture is from their upcoming film 'Virgin Bhanupriya'.

In another post shared by Gulati, he shared a picture from their film in which he is seen showing off his toned physique.

Fans expressed shock in the comments section said they thought the photos were from a real wedding until they read the whole caption.

Several female fans of Gautam took a sigh of relief.

"My heart stopped bitting for a while when I first saw this. Thank god It was not real (sic)," wrote one user, while another commented, "Bye the way I was shocked 😡😡 itna toh virushka kai time par shock ni lga."

Capt writes to Centre seeking postponement of Classes 10, 12 board exams 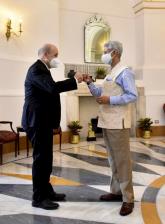 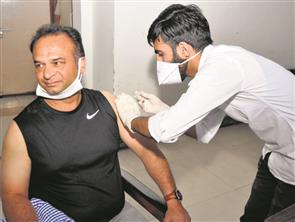