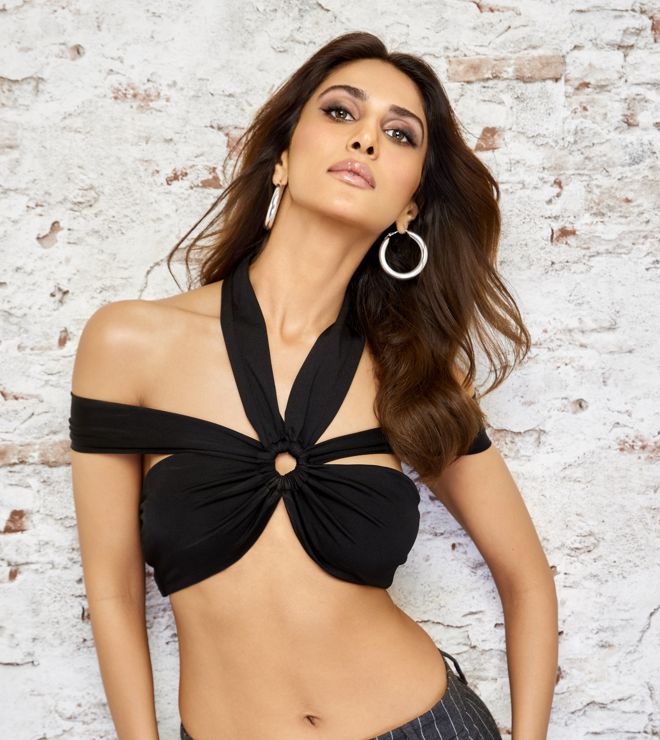 Vaani is playing the role of India’s most sought-after travelling performer in the film and she had to learn horse riding for months to ace her role. Director Karan Malhotra says, “Vaani had to go through horse-riding training because when you want to work with an animal you have to develop a bond with the animal.” Vaani adds, “Even for horse riding you need that emotional connect with the animal. They will throw you off otherwise. I remember I used to get biscuits. They only know the language of love.”