She says I she wins an award, she would dedicate it to the transgender community in India 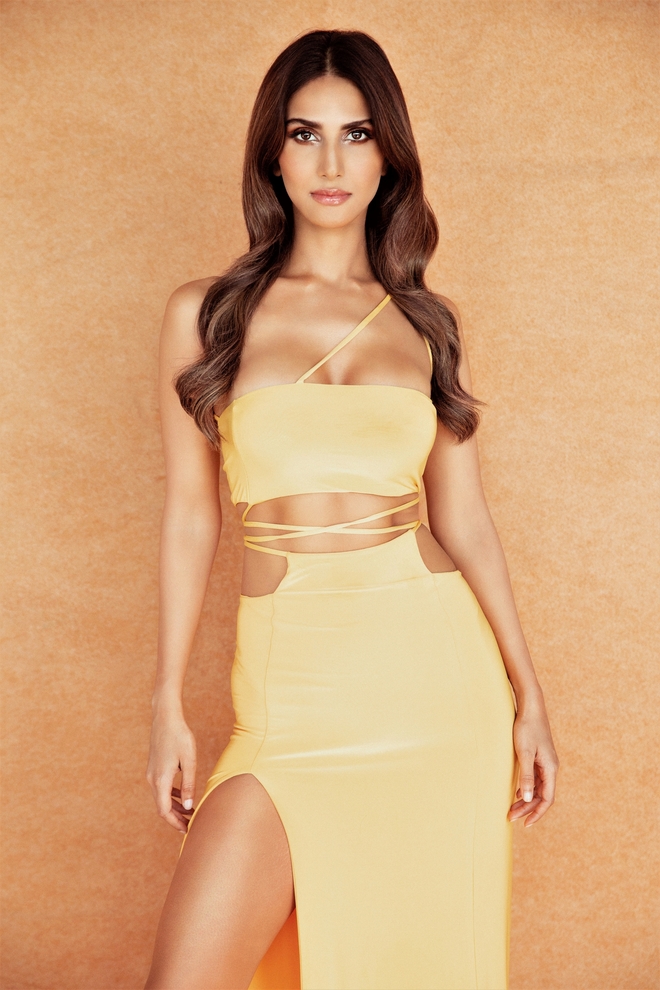 Actress Vaani Kapoor, who will be next seen in 'Shamshera', says she never chooses films thinking that she would win awards for them, but picks them from her heart.

Vaani says: "I have never chosen films thinking I will win awards for them. I have always chosen projects from my heart and that's why I'm fortunate that I have films like 'Chandigarh Kare Aashiqui' in my filmography.

"It is rare to find a project that can consume you, make you dissolve yourself on screen to become someone like Maanvi. Maanvi is an idea and an ideal for the world and I'm blessed that I got to play this character with all my heart and soul."

She said that if people have loved her performance it's because the character was written so "beautifully and with so much dignity". The actress added: "If I were to win awards, I would dedicate them to the transgender community in India because we wanted to speak about inclusivity. If the film wins or my performance wins, it will show people that mainstream media is embracing this thought of much-needed change.

"Mainstream media has the power to change societies, make it evolve, and become better. But again, we didn't make the film keeping awards in mind. It was made from the purest place in Abhishek Kapoor's heart. He wanted us to open our minds." She added: "We made the film to seed a thought about changing oneself, one's beliefs and ideas about how society is and how society should be for the future generations." IANS